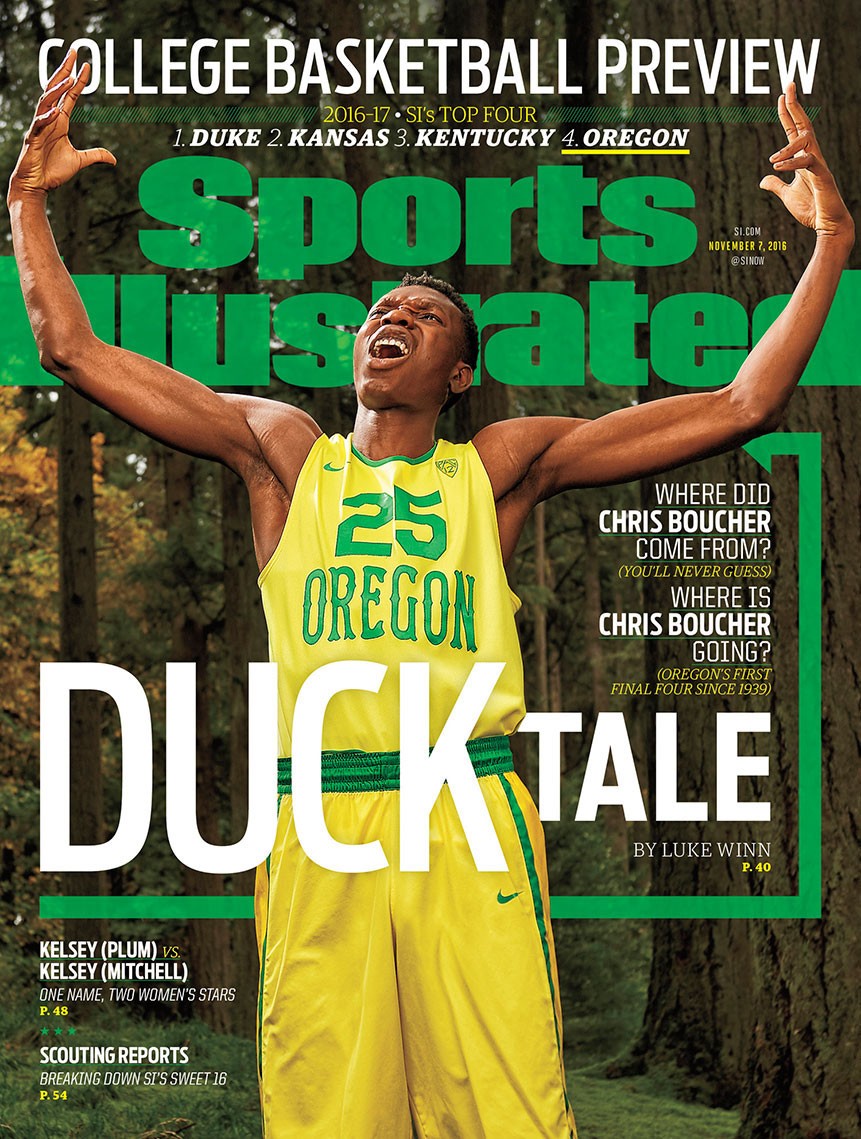 Who should the #Celtics pick if they use the BOS 17 2nd in the Draft? Tell @Celticslife w/ your votes; write-ins, rants, evidence welcome.
— justin quinn (@justinquinnn) March 10, 2017

First things first, a reminder this series is a collaboration with the CelticsLife reader hive-mind, where we use our collective abilities to take stock of the sea of prospective talent available to be selected by the Boston Celtics at any of the six potential spots the club may have at their disposal. We provide you four prospects to select from (and the ability to write in others) in a Twitter poll, the winner of which will get extended analysis colored by whatever facts, stats, video or other evidence you help source.

This week, which is focused on the 2017 Boston second-round pick (which, as we noted in the last article, would only convey in the unlikely event the Brooklyn Nets pick swap is not used), we chose from four prospects likely to fall in the range of the pick (53rd to 57th, based on current record): Peter Jok, Chris Bouchard, Jonah Bolden and Luke Kornet. As you can above, it was a much closer contest than the last edition, with Boucher winning by a comfortable ten percent of the vote, and no other prospect separating from the others by more than two percent. It's also worth noting that with so many picks and an already-packed roster, the likelihood of anyone picked this late making the roster is low, and the pick likely to be sold or traded unless a prospect willing to be stashed is available (as more than a few of you noted).

@justinquinnn @CelticsLife if they select those 2nds it will be people with names ending in -ic -ez or some other guy we can stash for 8 yrs
— Matty P (@mphillips1129) March 10, 2017


While you could argue that Bouchard's victory in the poll had a lot to do with how well his team (Oregon) has been doing (they are currently ranked fifth in both the AP top 25 and USA TODAY's Coaches polls), given Chris has fallen from being his team's top rebounder, but that wouldn't give you an accurate picture of a regression in an important metric for his position. Jordan Bell's growth as a rebounder for the Ducks has eaten into his total, and given Bouchard coverage to work his outside game more, which he has taken advantage of, improving his perimeter shooting to .350 from .339 the year before.

Even still, his mediocre rebounding is part of the reason why such an otherwise-impressive, athletic rim protector able to shoot is so low in the projected mock draft circuit, as is his borderline scary .565 from the charity stripe. Much worse, and he becomes a DeAndre Jordan-like liability late in games, though his freshman free throw percentage of .685 suggests the difference is more from a changing role this season than bad shooting mechanics, a fact bolstered by his growth as a jump shooter.


Still, his explosive athleticism and 7'3 wingspan catapulted him into the national spotlight on the defensive end of the court, and while too thin to defend or battle stronger, heavier forwards (he's only 200 llbs at 6'10) for rebounds in the paint, he's got a wide frame that he may be able to put some muscle onto. His shot is slow and a little ugly, but it works, especially versus slower big men he's often struggling with as a defender. There's an excellent chance he never develops beyond a deep rotation center (he won't be able to match up against most fours until he puts on weight and improves shot mechanics and speed), but has the raw tools and physique to become a versatile combo 4/5 the league is trending towards for starting big men - an excellent choice this deep in the draft.

Peter Jok leads the B1G in scoring. Only two Hawkeyes in the last 25 years have done this:

You would think the nephew of Manute Bol would make a name for himself as a prospect, and he most certainly has, but stands out for his offense and playmaking, not shot-blocking and rebounding as the lone backcourt player listed in the poll. Jok, at 6'6, is not exactly a prototypical combo guard, but his length, court vision, and athleticism allow him to function at either guard position, and put points on the board from anywhere on the court. His shot is solid if imperfect, though he can improve his defense, even considering his size.

@justinquinnn @CelticsLife I wouldn't draft any of these guys.. terrible choices. We hope for Dwayne Bacon, Dillon Brooks, Caleb Swanigan or Blossomgame to drop to us
— CJ Alimonti (@CJ_Alimo18) March 10, 2017

It makes sense more than a few of you would like to see Caleb in green, but currently listed as a fringe first-rounder to early second-round prospect, it's almost impossible we'd nab him this deep. That said, he checks a lot of the "need" boxes Boston has to sort out this summer, so expect to see him in a future edition of Countdown to the NBA Draft.

Data via sports-reference.com, draftexpress.com and nbadraft.net
Follow Justin at @justinquinnn