Is Amir Johnson being phased out? 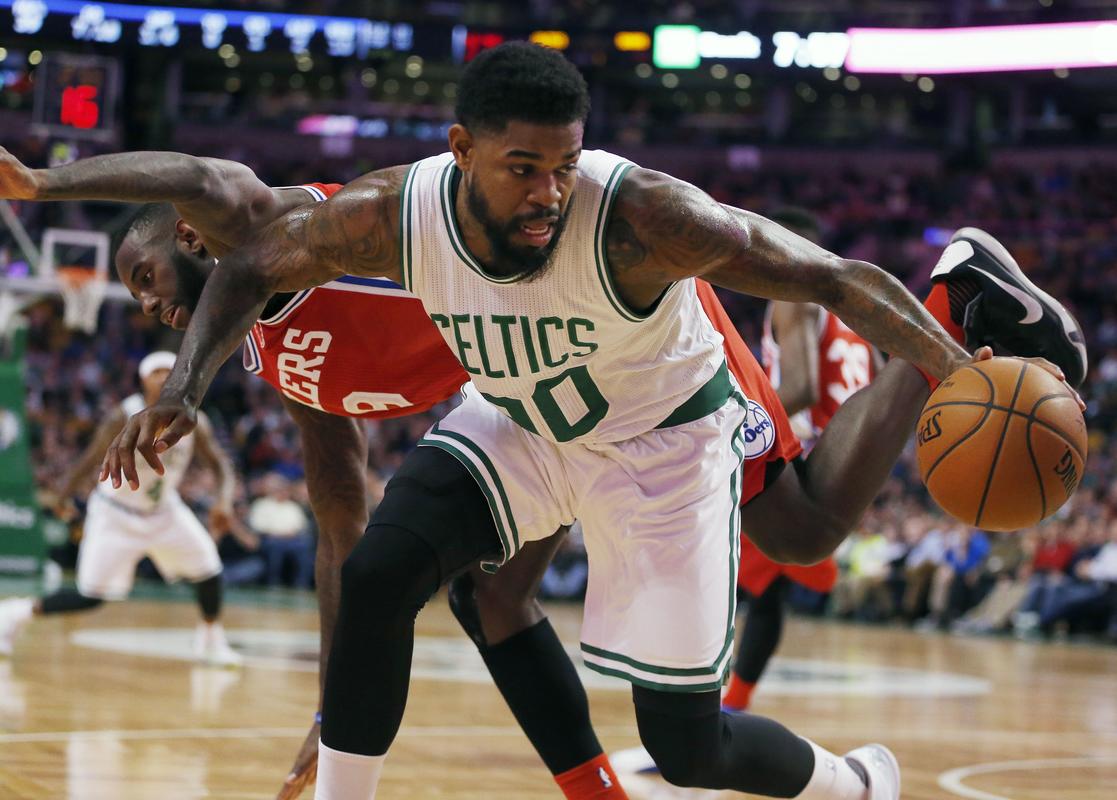 In Saturday’s 104-98 win over the Charlotte Hornets, Celtics forward Amir Johnson took to the floor as a starter yet ultimately played a minor role in the game. The 29-year-old registered only 21 minutes of playing time, scoring 2 points, grabbing 5 rebounds and making a solitary assist.

Whilst head-coach Brad Stevens speaks highly of the Los Angeles native, his mere 51 minutes in the opening 3 games suggest that he may not play a huge part in the coaching staff’s plans.

Due to the immediate impact of free-agency acquisition Al Horford, Jae Crowder’s ability to defend multiple positions and the performance of Stevens’ small ball lineups, Johnson may have some work to do in order to retain his role in the rotation.

As he was able to show last year, there is no doubt that Johnson can be a well-rounded performer, providing a wealth of experience and physical presence alongside his promising, young teammates:

Boston needs some help on the boards. For Johnson to carve himself a bigger role, it may be in his best interest to try and improve on the 4.3 rebounds per game; he may then be rewarded by the coaching staff with more time on the court.