Al Horford ruled out tonight against the Bulls 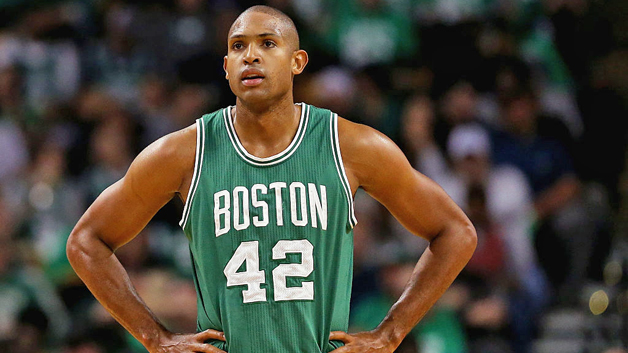 The Celtics released some unfortunate breaking news this morning that Al Horford is going through the NBA's concussion protocol program and will be inactive against the Chicago Bulls. Marc D'Amico broke the news on Twitter:

.@celtics statement regarding Al Horford - he is OUT tonight against the @chicagobulls. pic.twitter.com/c3OUCqQpuy
— Marc D'Amico (@Marc_DAmico) November 2, 2016

Boston has Marcus Smart returning, but Horford's absence will only further challenge the Celtics to fix their rebounding woes-- they were outrebounded 55 to 36 (and 18 to 3 on offensive boards) against Chicago last week with Horford playing. They will likely now be leaning more heavily on Amir Johnson, Tyler Zeller, and Jordan Mickey to hold down the frontcourt.

It is unknown how long Horford will be inactive, but it seems doubtful that he will be ready for the back end of their back-to-back against the Cleveland Cavaliers on Thursday night:

Stay tuned for more Horford updates as they come.