Al Horford a game-time decision: may return to action tonight against the Pelicans 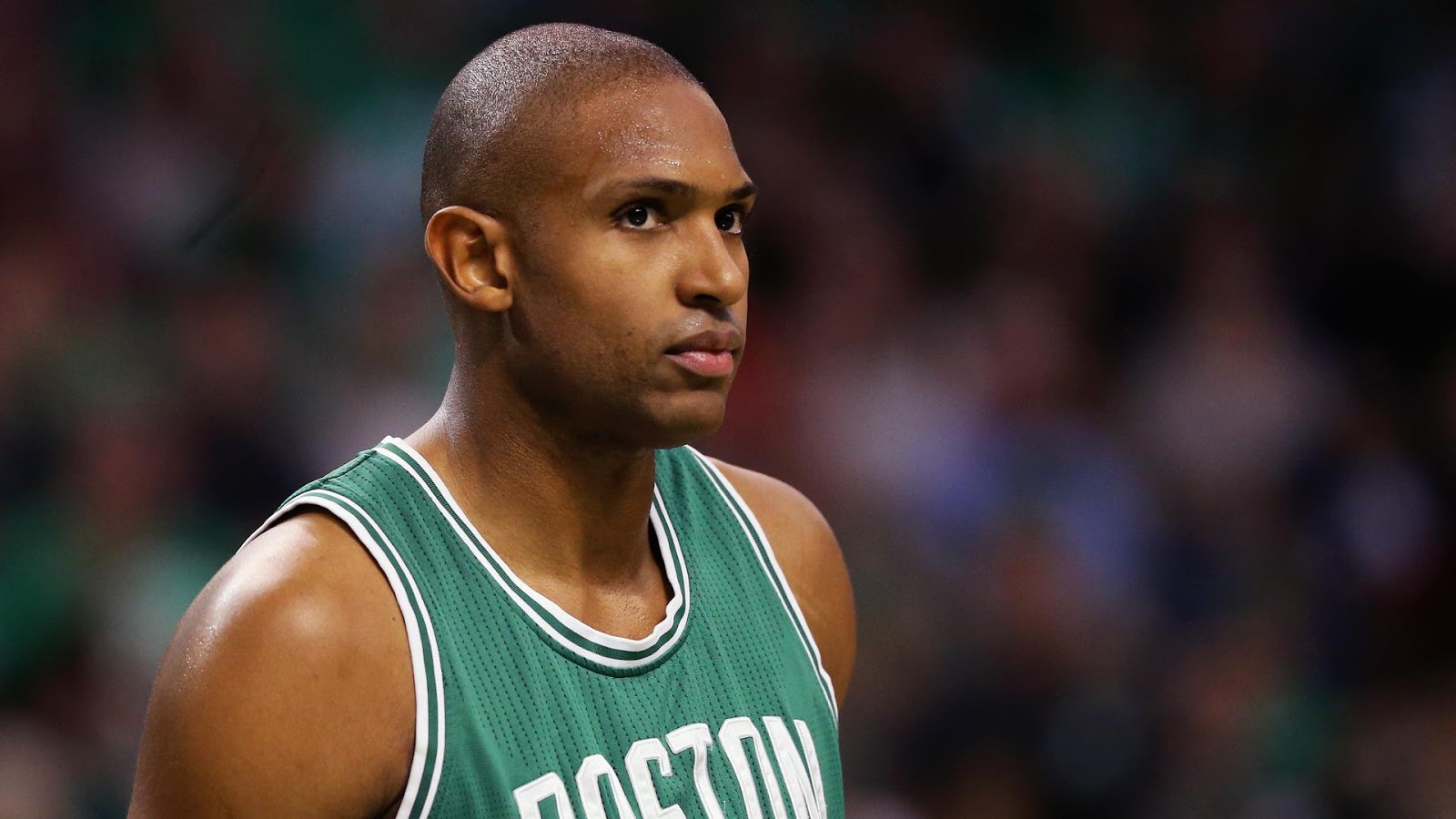 Al Horford, who has missed six games due to a lingering concussion after suffering a blow to the head in practice, may finally play in his first game since October 29th.

Al Horford says no decision on if he will play tonight or not. Will go through shootaround and see how he feels. #NEBHInjuryReport
— Boston Celtics (@celtics) November 14, 2016

Currently being described as a game-time decision, Horford's return seems possible, but far from likely. While many have grown frustrated with the lengthy absence from what might appear to be a minor injury - including some sportswriters - player well-being should always be the first priority, particularly when dealing with the brain.

The Boston Celtics, who have split the six games Horford has missed, clearly need his production on both ends of the court. Still, they are unlikely to be challenged by an undermanned and reeling New Orleans Pelicans squad they face tonight, who have had little positive play to point to aside from Anthony Davis' repeated herculean efforts that have, to date, only produced one win in nine outings. In this context, if Horford isn't feeling completely up to snuff, it's in everyone's interest for him to wait until Wednesday's game against the Dallas Mavericks.