The Ryan Kelly Era is over in Boston - what's next? 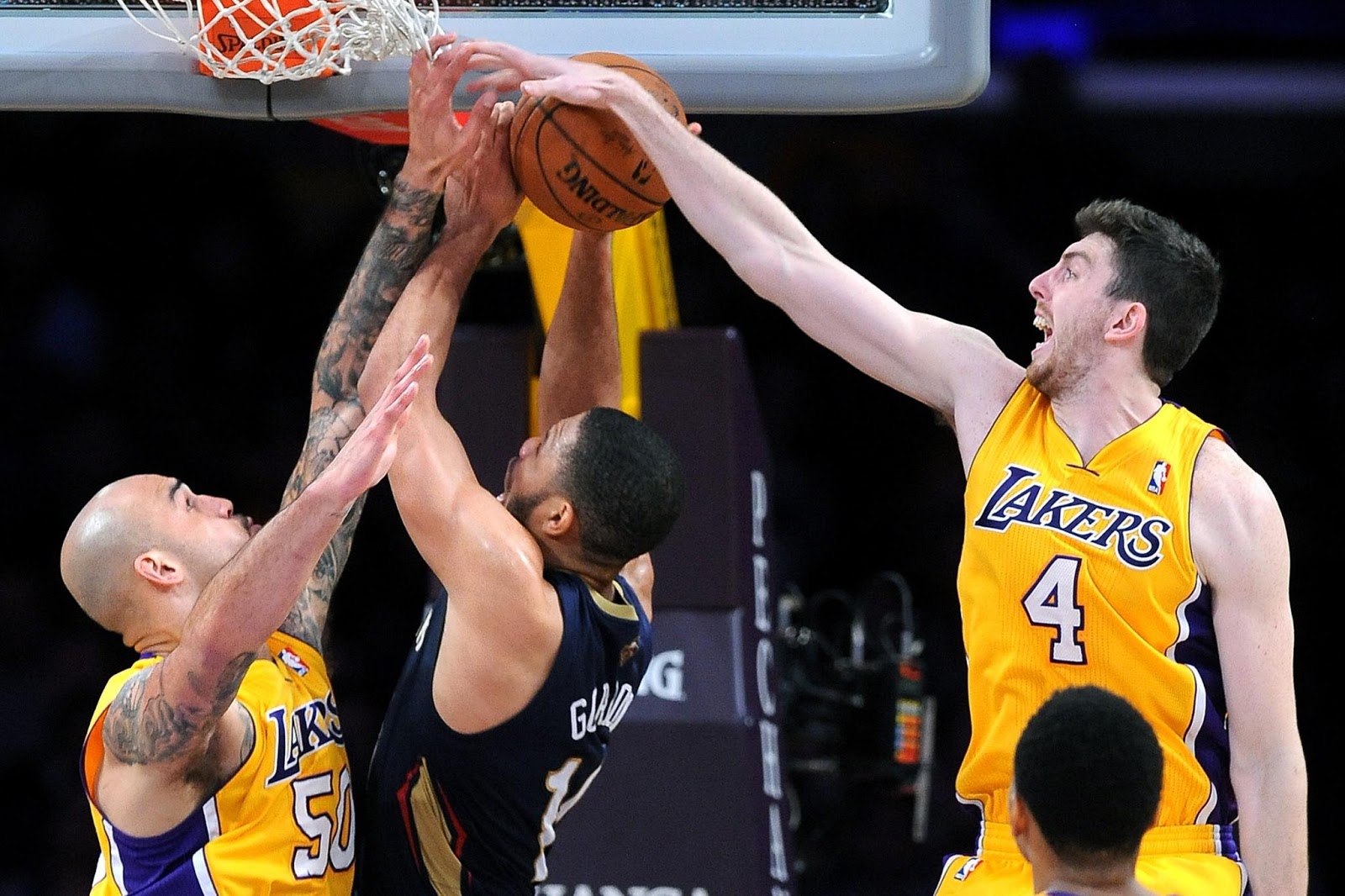 As expected, the Boston Celtics have waived recent signee Ryan Kelly, who will likely join the Celts other waived training camp squad in Portland to play this season with the Maine Red Claws. Kelly, who was signed yesterday after being waived by the Atlanta Hawks, fell into Boston's lap after being cut by a team with no NBA D-League affiliate shortly after it became clear that Ben Bentil, who had been given a rather large semi-guaranteed deal in the hopes it would convince him to stay with the Red Claws, made it clear he would seek another path into the league, or perhaps overseas.

Kelly, who was signed 48th by the Los Angeles Lakers in the 2013 draft, will provide valuable perspective to his rookie teammates in Portland, and may still be able to be developed into a deep rotation player.