Celtics sign Ryan Kelly - could a trade be in the works? 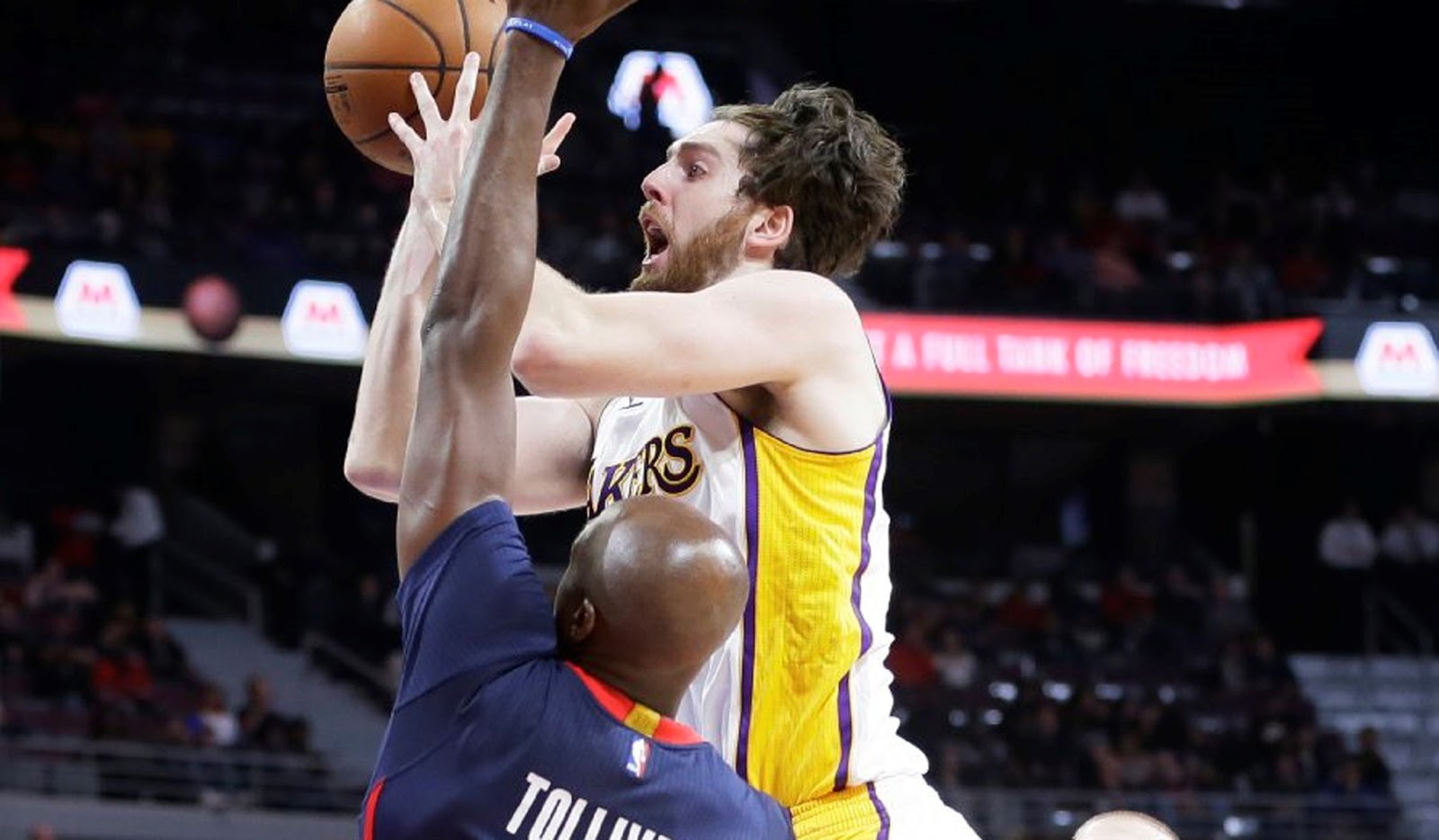 The Boston Celtics have signed former Los Angeles Lakers forward Ryan Kelly, who was drafted by that team late in the second round of the 2013 draft.

Kelly is likely going to be Boston's 4th affiliate player that will be heading to the Red Claws. Spot opened with the Bentil news. https://t.co/ddiUrh46XQ
— Ridiculous Upside (@RidicUpside) October 22, 2016

Kelly, who has since spent time with the Atlanta Hawks this preseason after leaving the Lakers, may be headed to the Maine Red Claws in a type of deal anticipated for Ben Bentil, who has since been released to seek a contract with another team. The Hawks released Kelly after their own roster crunch made his services extraneous, and, given the Hawks lack of NBA D-League affiliate, were unable to offer Kelly the sort of path originally intended for Bentil. It's also possible that Kelly may be planned as salary match for a multi-player deal to get to the regular season 15-man roster limit, though, per team policy, the details of the contract are currently undisclosed.

Check back soon for more details on this developing story.