With injuries behind him, Jae Crowder works on improving his shooting stroke 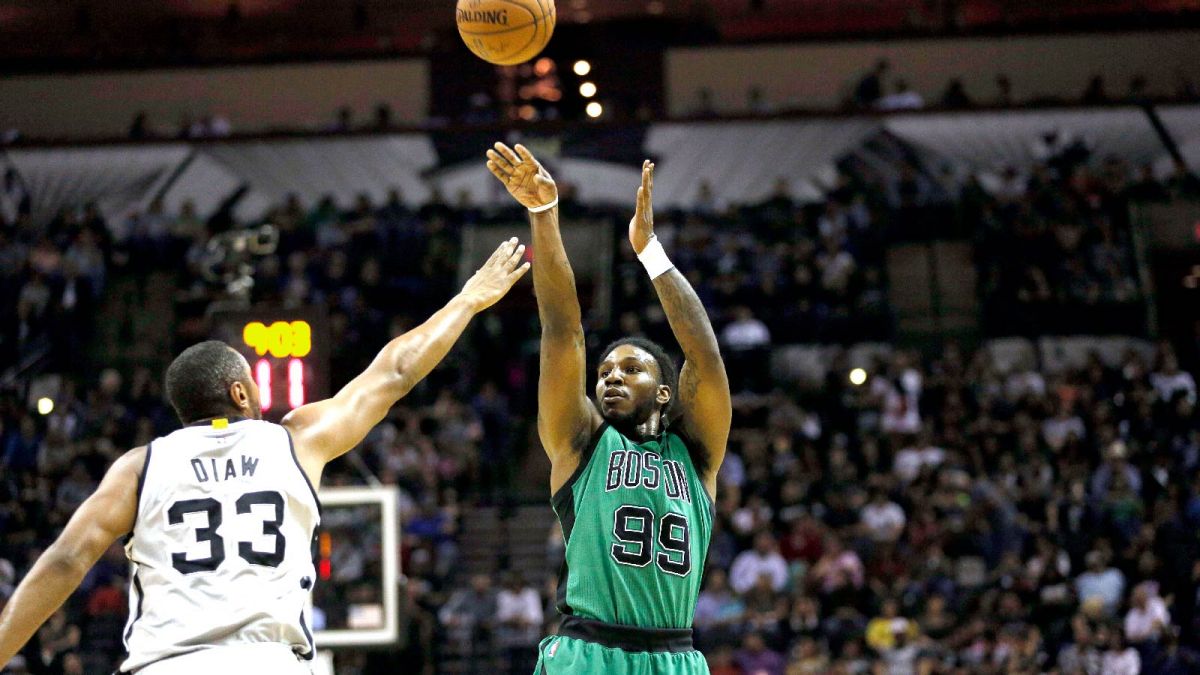 For the Boston Celtics, two of the most consistent narratives throughout the offseason have been improvement and development.

Various Celtics players have preached about wanting to focus on evolving their games, from shooting strokes to defense, rebounding to vegetable consumption.

For better or for worse, perhaps no current player on the roster, outside of Marcus Smart, has been the subject of the word development more than Jae Crowder.

Since coming to Boston from Dallas in the Rajon Rondo trade, Crowder has gone from a player averaging 10.6 minutes per game to a two-way threat receiving NBA All-Defensive team votes. Hell, even the great Phil Jackson regrets not trading for him when he got the chance.

Last season, the swingman averaged a career high 14.2 points per game but experienced a drop off in the playoffs to 9.5 point per game. Crowder was admittedly limited by an ankle injury he sustained against the Houston Rockets on March 11 and never truly regained his form.

But now after an offseason of recovery and his ankle no longer an issue, Crowder is putting more time into developing his play, specifically his shooting off the dribble.

Becoming a more efficient shooter would force defenders to pay more attention to Crowder, subsequently creating more quality shots on assists for Isaiah Thomas and newcomer, Al Horford. At the same time, having those two players alongside him will also create more shooting opportunities.

With his defensive tenacity, leadership qualities and persistence to improve, Jae Crowder has proven to be an indispensable player on Boston's roster. If he continues to develop his shot he will only further legitimize his spot as the perceived leader and identity of this team.