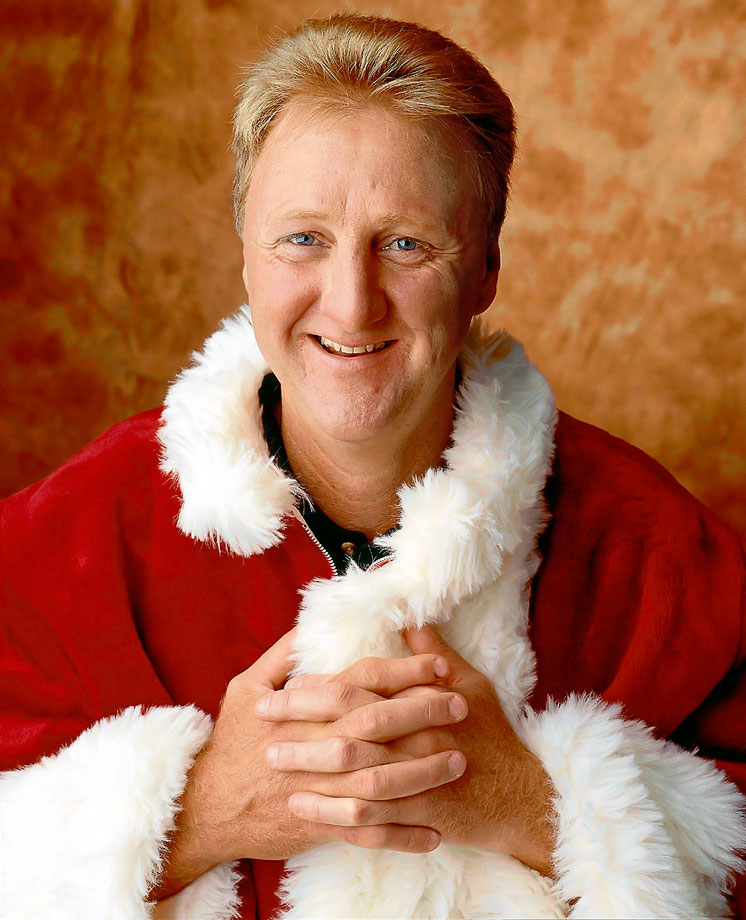 Well, to be more specific, Christmas presents (good ones, at that). Taken out of context, this would be unworthy of reporting, but it came on the heels of Isaiah's Media Day comments to reporters when he was asked about Al Horford’s contract. Culture has been a major factor in the Celtics success of late - one could even say they have a family mentality, nowhere more evident than when it comes to payroll.


This bit of context matters, because Al Horford just signed a four-year, $113 million-dollar contract, and Isaiah is making a mere $12.8 million over the next two, less than a quarter of what Horford makes. While no one is (credulously) suggesting that Thomas is on par with Horford as a complete player, both are now former All-Stars, and as we have recently pointed out, Isaiah holds his own on both ends of the court, perhaps even above that of Horford on the offensive side of things.

Let’s return to the family analogy - the tight bond this team has matters. And it’s not one taken for granted - buying in is key; there’s no place for players who don’t give their all in the rotation, and possibly on the roster (memo: James Young). What you put in, you get back from the other players and coaching staff. It makes sense, and it works - at least for the present. But there’s an elephant in the room, and a potential for awkwardness that could become a serious distraction if not handled well, and that elephant is the squad’s contract situation. 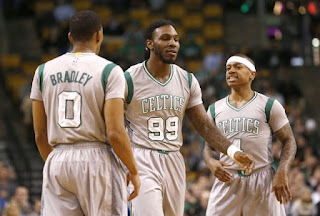 Thomas’ contract - a league leading value by production - has the potential to be a ticking time bomb, which would be concerning in and of itself. He’s not alone in that regard, though - two other starters, Avery Bradley and Jae Crowder, are also earning mind-bogglingly low salaries ($17 million for two years and 28.2 over four, respectively). Three players - including two potential All-Stars and one previous one - are earning a collective $58 million dollars for eight years of combined contracts, and one (former All-Star, to be fair) is earning close to double that for half the contract years.

If this was Christmas and contracts were gifts, it’d be pretty clear who the favorite was.

Thankfully, it is not Christmas (yet), and while the family analogy works in some situations, we can all take a deep breath and remember this “family” is also a business, one that has to operate within the constraints of the Collective Bargaining Agreement, Cap spikes, uncertainties, and many other elements that affect a player’s valuation when they sign a contract. That last bit is key, and while it may not reflect a player’s true value to the team or in the league, it is what it is, and the players on this squad all know and respect it.

Somebody had better ask Isaiah what he wants for Christmas. Jae and Avery, too - I think we can assume all three will be pretty good this year, based on a certain list making the rounds recently:


Looks like coal futures in Boston are down, folks!