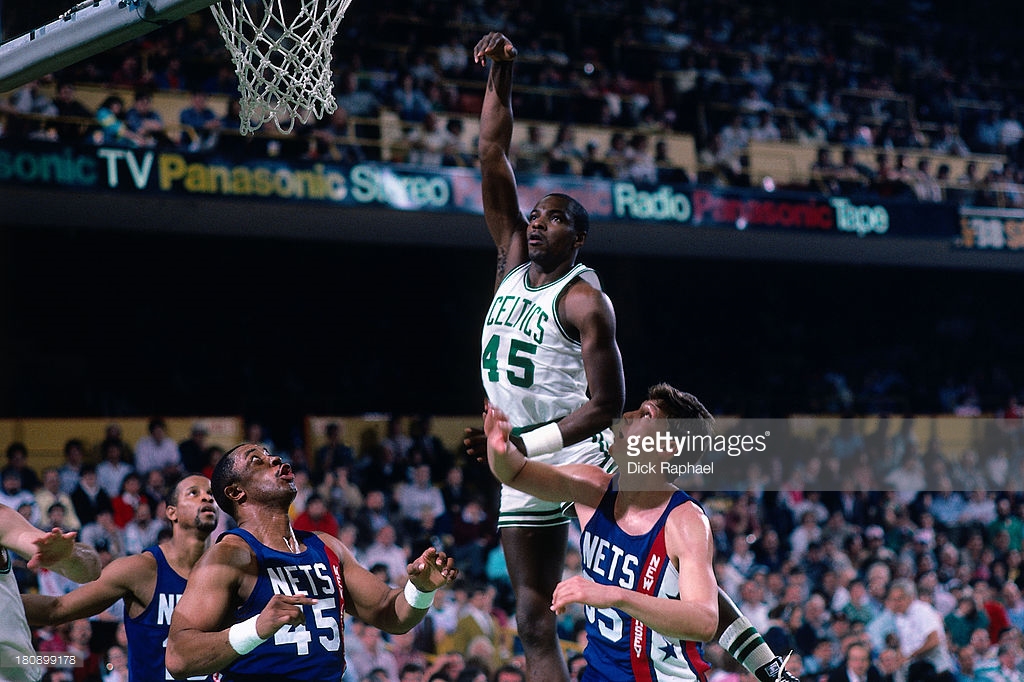 ``But I guess it`s like any job.  If you get fired, you`ve got to show them at your next job that you can do better. You try to improve the things you failed at before and show that you belong." - David Thirdkill, Feb 1 1986

If you had to sum up the mentality of David Thirdkill's career, that quote might do it.

After closing out his high school career at Soldan HS in St Louis with a city championship, David had initially hoped to stay home and play for St Louis University.  But because of poor grades and wanting the ability to earn some playing time early on, he went the junior college route of going to Southern Idaho. 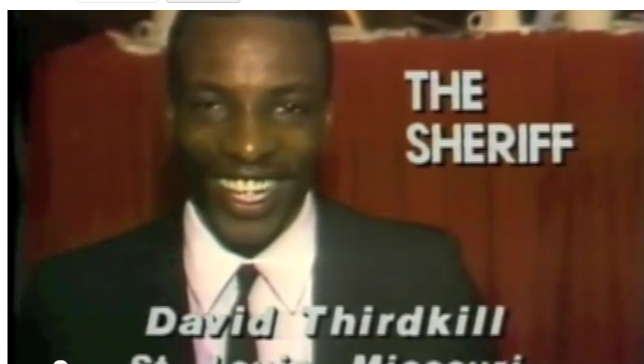 After one successful season at Southern Idaho, and by increasing his grades, Thirdkill was on the radar of several Big 10 teams as well as UNLV.  That's when Dick Versace was able to sell him on attending Bradley University.  As Versace recalls:

David Thirdkill is one of the most interesting guys I have ever known, let alone coached.  He was bright, headstrong.  His emotions ran the gamut.  He was also one of the most intimidating players I ever coached.  When we did defensive drills he was like the werewolf of London.  I finally started calling him "The Sheriff," when he guarded you, he locked you up.

Another reason for the intimidation?  That scar on David's face, just under his right eye.  It looked like he had gotten into a bar brawl or knife fight.  In reality, it had come from an incident of him horsing around with his brother at just under 2 years old where he fell out of bed and hit the radiator. 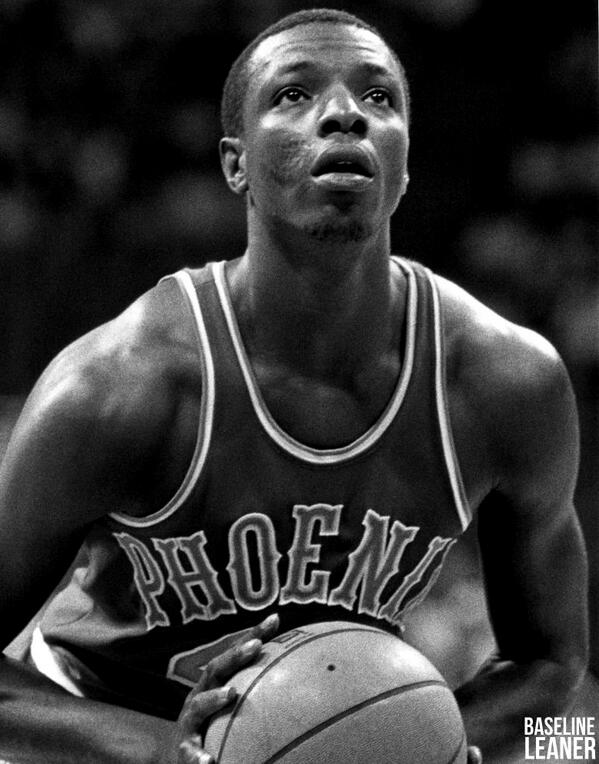 Under Versace, David helped lead Bradley to the 1982 NIT championship and was a first round pick (#15 overall) by the Phoenix Suns in 1982.  But when the Celtics signed Thirdkill in early January of 1986 as a replacement for Sly Williams, he had been an NBA journeyman, playing with 5 NBA teams in the previous 3 years.  Yet that didn't deter David in his competitiveness with the team that impressed head coach KC Jones:

When McHale was out we`re able to use David opposite Larry Bird on defense.  He gets out there and hustles and scraps and helps keep us on track.

And while being most renown for being a defensive specialist David had other strong, usually overlooked qualities.   He was a tenacious offensive rebounder.  There was the 20 point and 8 rebound outburst over Golden State that year.  And the fact that at one point with the Celtics, his per-48 minutes found him third on the team in per-game-scoring, only behind Larry Bird and Kevin McHale.  He finished 7th for that season in per 36 minutes scoring on the team, ahead of starting guard, Danny Ainge. 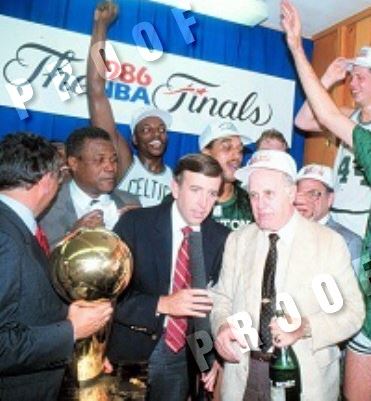 But while Thirdkill earned a championship ring on that 1986 team, his ending in Boston wasn't all that great.  With cold-hearted timing, the Celtics waived the forward two days before Christmas in 1986 to avoid a guarantee clause in his contract.  KC Jones was disheartened to tell him that.

That ended Thirdkill's NBA career, but the more famous part of his basketball career was just getting started.  He re-emerged overseas, including the Philippines. In 1988 Thirdkill put up some blistering numbers bringing his Purefoods Hotdogs team within one game of a PBA title in its first year.  His team lead the San Miguel Beermen 3-2 in the best of 7 before dropping the final 2 games.

I absolutely wouldn't have known that Thirdkill played overseas through the 1995-96 season: 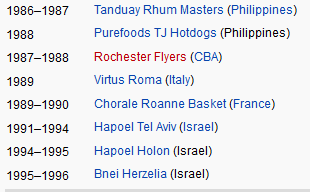 The Israeli team Hapoel Tel Aviv, cross-city rivals of the better known Maccabi Tel Aviv, lists Thirdkill as one of the 24 best players in their franchise history.

If you wondered why we didn't tackle finding David Thirdkill earlier well here's the deal: the guy had basically vanished from the face of the earth.  There were no traces whatsoever.  There was even a wild rumor from a reputable source that he had a sex change; I can't make this stuff up.

Fortunately that wasn't the case.  After dead end upon dead end, Thirdkill's whereabouts have been found via Dave Reynolds.  While for only the second time (here's looking at you Brett Szabo, since remember, we were able to determine what Garfield Smith was up to) we are unable to tell you what Thirdkill's been doing during his post-playing career, we can tell you he is alive and well.

According to the article Bradley's long-time play-by-play broadcaster Dave Snell heard from Thirdkill regarding a ticket request for Bradley University tournament games.  As Snell said: “I couldn’t believe it was him.  He actually didn’t look too bad.”

Snell interviewed Thirdkill as a halftime guest during the game but didn't get into hat he was up to post-playing.  Reynolds meanwhile, noticed "the scar on his cheek, the absence of most of his teeth" but learned from him that he had been back living in the area when his father got sick, about 10 years ago.

David's father Willie passed away in April of 2013.  His brother Cornell's wife Anquenette had opened a teacher's store in the St Louis area couple years back.

Alive and well and all in one piece, we couldn't wish for anything better.  CelticsLife thanks David for his time with the team and wishes him success in any future endeavors.