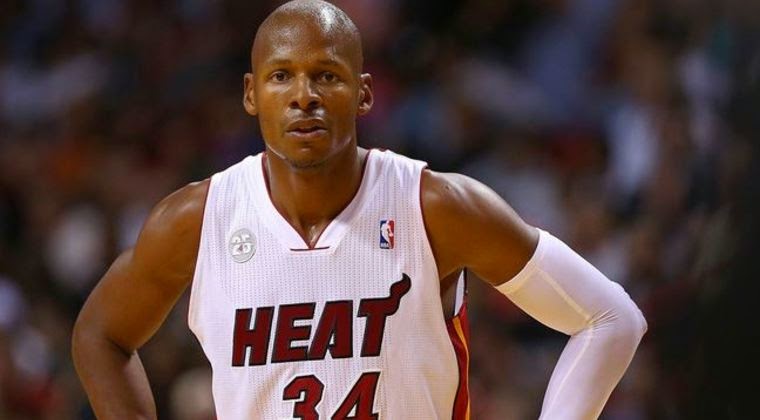 While former Celtic Ray Allen hasn't decided if he'll play this year, the WARRIORS are hoping that if he does decide to, it'll be in GOLDEN STATE.


The aging former 3 point king has kept relatively quiet this offseason, with some rumblings that he may stay retired to spend more time with his family.

However, the GOLDEN STATE WARRIORS sure hope he could put off his family plans this season as they could really use his shooting and veteran presence coming off of their bench as they look to make an extended run in the playoffs this year.

Would Ray Allen signing with GOLDEN STATE change your thoughts on if the Celtics should retire his number? Leave your comments below!