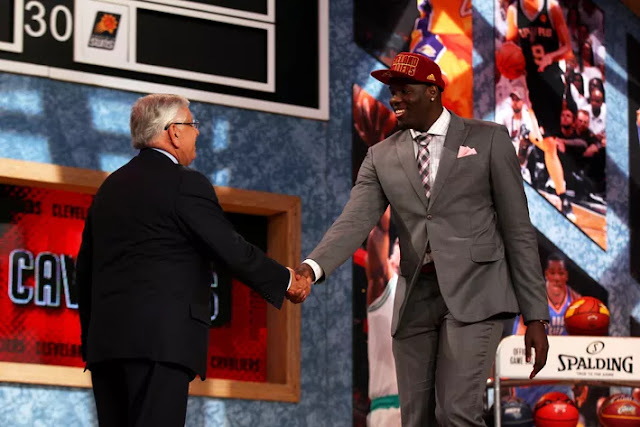 Take a peek over your shoulders Celtics fans, the Nets are coming in hot.

And that's not all ladies and gentleman. Brooklyn also snagged another former high lottery pick.

Sure, the Celtics haven't traded for another franchise player...yet. Sure, the Cavaliers are the cream of the crop in the East. Sure, the Warriors are approaching "Monstars" talent levels. But one thing us Celtics fans can hang our hat on is Brooklyn scraping the bottom of the NBA free agent barrel.

Let's take a quick peek at their full depth chart:

Yeah, I think we'll end up exercising that pick swap option, just my two cents though.