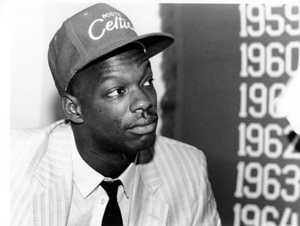 Surprisingly enough in this day and age where seemingly everything is documented online, no video footage of Len Bias’ introductory press conference in Boston on June 18th exists.  That doesn’t mean it didn’t happen.  And that Len didn’t have some memorable quotes that have certainly been forgotten over the years.

About his playing-time situation:

"They've told me I'll be the sixth man," he said. "They said I'd get plenty of playing time. I'm not worried about that."


An interesting quote for nothing more than the fact that Bill Walton had just won 6th man of the year!  Len Bias coming off the bench to spell Larry or Kevin would've been insane.

About him fitting in:

"Maryland had a great team, but we were always the underdogs," he said. "Now the Celtics are the top dogs, a team that gets to the playoffs every year. I can handle it. I never looked at myself as a star. You all did. As far as not having the ball as much, I haven't even thought about that. I'll worry about it when I get there. I'll say one thing. It will be nice to get to play with a guy over 7 feet tall."


That Celtics’ team had both Robert Parish and Bill Walton (unofficially) over 7 feet tall along with Greg Kite who is 6’11.

For lunch that day in Boston Len had a burger and fries which he allowed to get cold while answering all the reporters' questions. 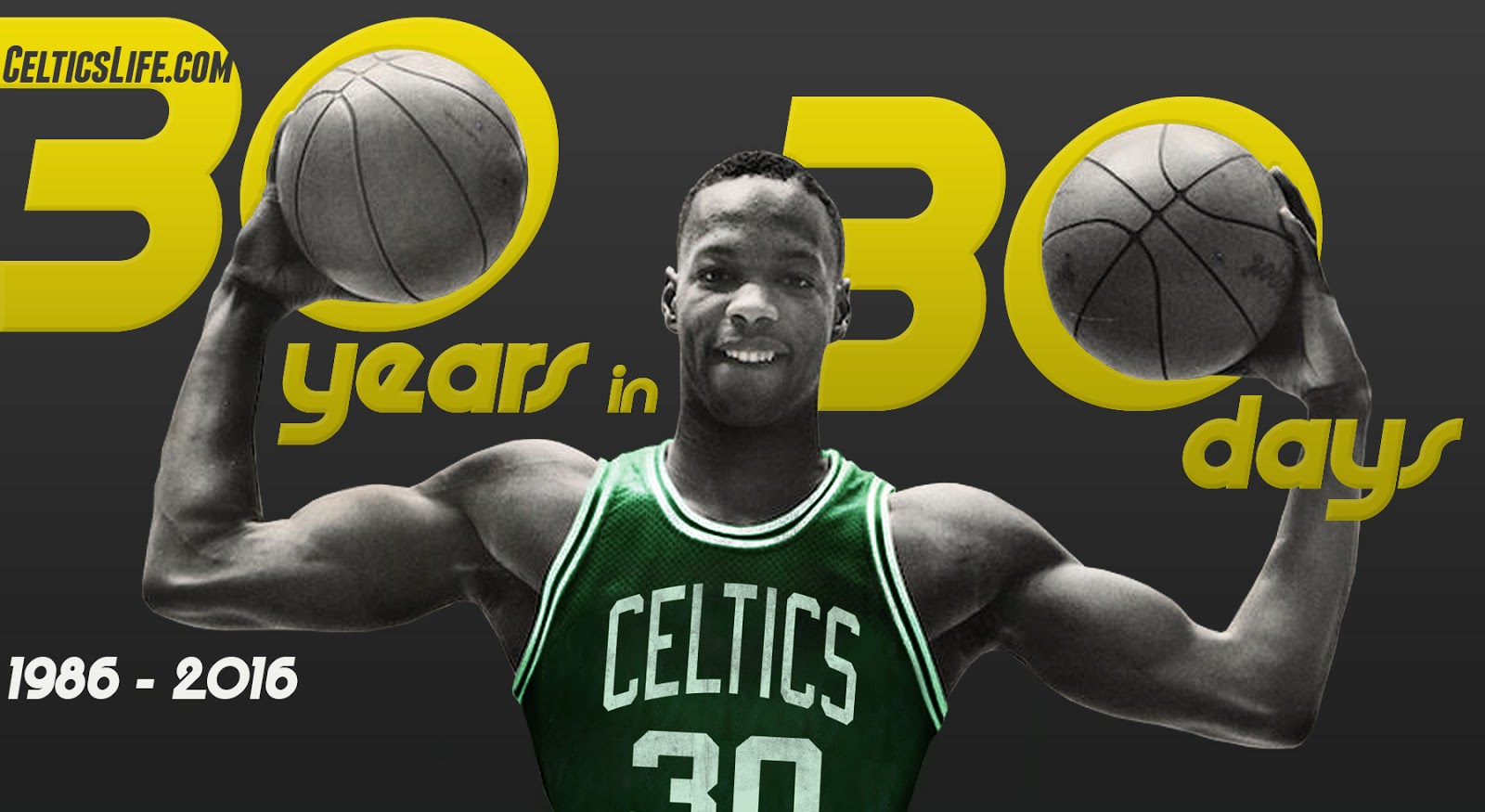