Kelly Olynyk opts for surgery, says missing Olympics was one of the hardest decisions he's ever made 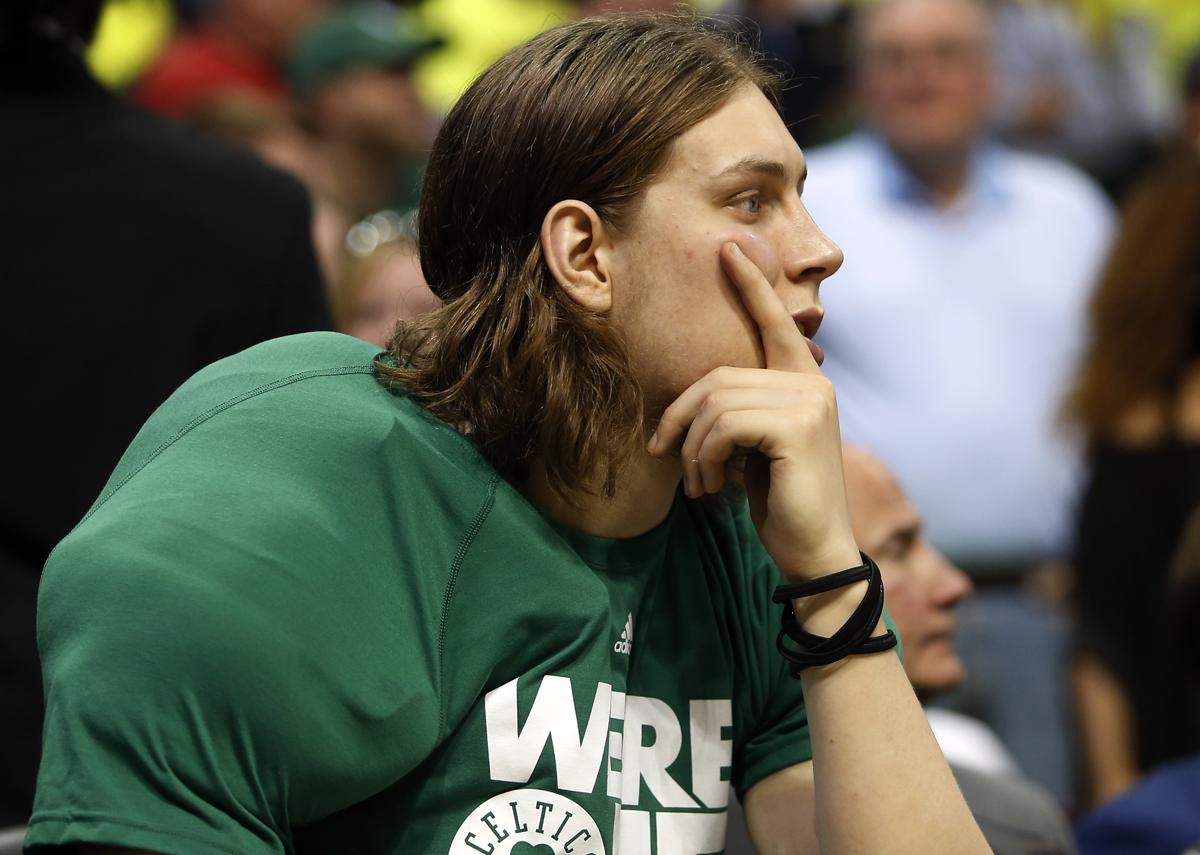 It was clear from his playoff performance that Kelly Olynyk was dealing with a serious shoulder injury. After weeks of debating, Olynyk opted to have surgery to repair his shoulder that had been bothering him since April. However, the decision didn't come easy as he had to give up his hope of playing in the Summer Olympics in Brazil with his National Canadian Team. Via Scott Souza of the Providence Journal:

It got a little better with rest after the season, but never felt completely secure. There was still some pain, some looseness in the joint that suggested it could give way at any time. So last Tuesday, after weeks of deliberating between having the surgery and trying to play through the injury with the Canadian national team in its bid for the 2016 Rio Olympics, he opted to get it done.

The hope is now a five-month rehabilitation will have him ready to return around opening night of the NBA season. Had he waited, he determined he might be putting his entire fourth NBA season – a contract year for the 2017 restricted free agent – in jeopardy.

“They let me make my own decision,” he said of any team pressure. “It was completely my decision. I talked, obviously, with Team Canada. There was no saying that in the first week of practice I wouldn’t have hurt it and then I can’t even play in the Olympics.

Olynyk said it was extremely tough for him to pass up on the opportunity to represent his country but that ultimately, the Celtics came first and he didn't want to put his next season in jeopardy:

“It was probably one of the hardest decisions of my life as far as weighing the (Canadian) national team, the opportunity to play in the Olympics,” he said. “I’ve played for Canada for the past eight years waiting for this opportunity, waiting for this day when we would be on this stage. But with the Celtics, talking with a bunch of people, it was inevitable that I was going to need a surgery.

“If I played through the summer, anything could have happened. The more I play, the more at risk you are. If I would have played in the Olympics, and (had the surgery) in September, I would have been (on schedule to be) ready for (NBA) playoff time, hopefully.

“I just couldn’t miss all of next year. We’re moving in the right direction and we want to keep that going.”

I'm sure for Olynyk that missing out on playing for his country in the Olympics this summer has to be one that will bother him for a while. However, on the flip side this is good news for the Celtics. KO was severely limited in the playoffs due to his shoulder and that hurt the Celts. As one of the best shooters on the team his floor spacing was desperately missed against the Hawks in the postseason.

While Olynyk might be bummed about missing out on the Olympics, this is ultimately what's best for the team and his own career. Going into a contract year, the young big man should hope to be in his best shape possible after his rehab. The Celtics can definitely use him at full health next year as they continue to climb the ladder to the top of the NBA.