The Celtics have had some real success against the league's best 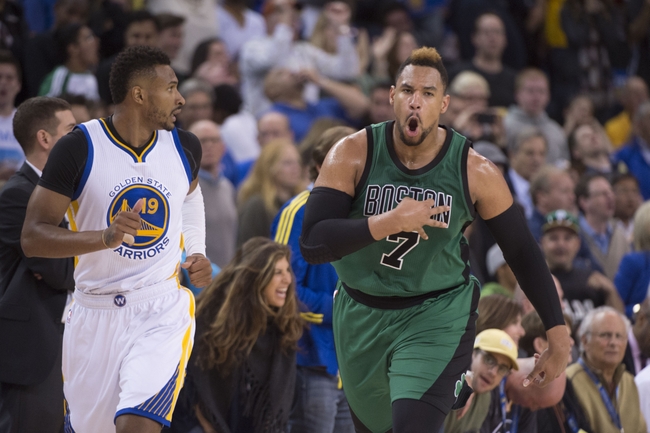 Friday night's win at Golden State was a pretty nice confluence of events for the Celtics. They played their best game of the year against one of the greatest teams in NBA history on the biggest stage they've had all season. It's easy to see the game as an outlier in a season where the Celtics have put up a somewhat pedestrian 18-23 record against teams .500 or better. But against the league's true cream of the crop? The C's have been tough to beat against the league's elite.

#Celtics have now beaten five of the six 47-plus win teams in the #NBA once this season. Only #Spurs proved elusive.
— Scott Souza (@Scott_Souza) April 2, 2016

While it's a small sample size and all the other caveats, it's encouraging that the Celtics have stepped up their level of play against top notch competition. With the playoffs coming, the Celtics can honestly say that they've played their best basketball against the league's upper echelon. Should the C's go deep in the playoffs, they're going to be a tough out. This season, they've sent a message to the league: we can play against anyone.