Isaiah Thomas should be ready to go for Game 6 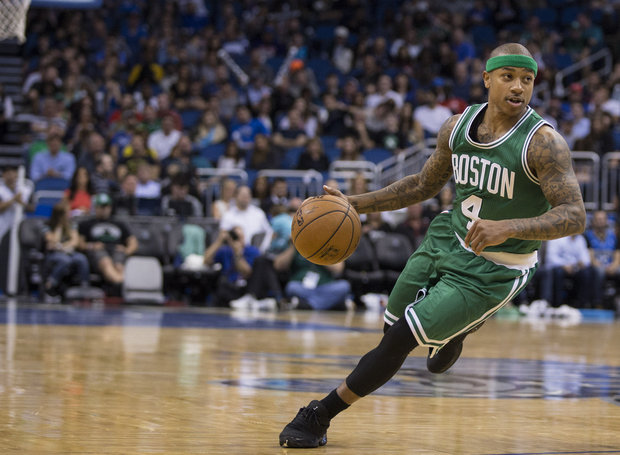 Celtics fans held their breath last night when Isaiah Thomas committed an intentional foul and jogged with a pronounced limp into the tunnel. Already down thirty in the fourth quarter, the sight of the team's best player hobbling off the court was not a welcome one. Thankfully, initial reports of a mild ankle strain have been confirmed today and it looks like Thomas should be all systems go for tomorrow night's game.

Brad Stevens on Isaiah Thomas: “He feels good. All signs point to him being ready to go tomorrow."
— Chris Forsberg (@ESPNForsberg) April 27, 2016

With the season on the line tomorrow night, Isaiah Thomas and the chip that resides on his shoulder should be ready to rock and roll.