Video: 14 years ago Paul Pierce scored 46 points in the second half of OT win in New Jersey 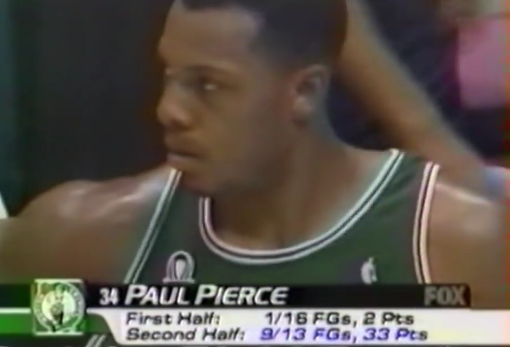