The Celtics don't play on Christmas, but they still got some sweet jerseys

That shoe/sock combination is pretty impressive: 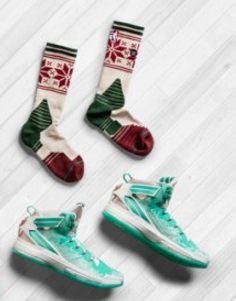 Why the Celtics won't be in action on December 25, Adidas still made them a pair of signature jerseys: 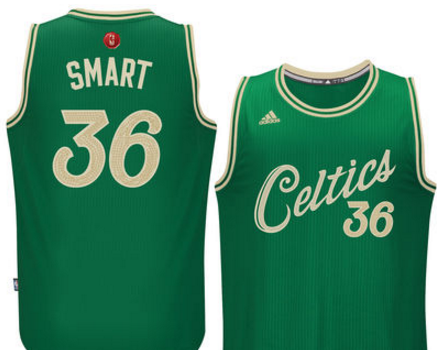 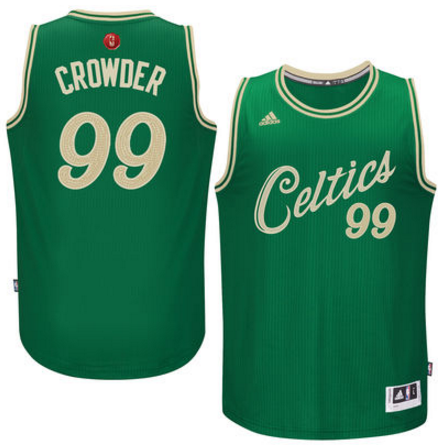 Jae Crowder is unusual choice, but I'm sure it'll be a big hit with C's fans.


Images via Adidas and NBA.com.