Forget fireworks, a "hurricane" could be headed the Celtics way 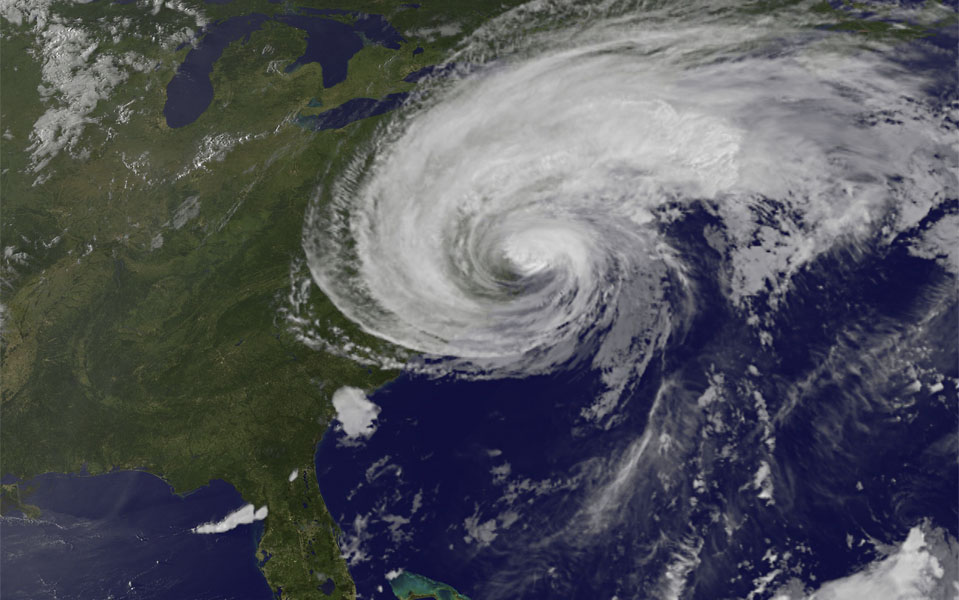 Fireworks? Blockbuster? How about a hurricane?

If you're still feeling the pain of a relatively slow offseason for the Celtics outside the draft and some minor signings, fear not. While rumors about the next star in Boston have been circulating ever since Paul Pierce and Kevin Garnett were sent to Brooklyn, another report to cling onto has risen.

Steve Bulpett of the Boston Herald sprinkled the latest word of Danny Ainge’s continued obsession with landing a major chip for the C’s on Saturday morning:


Hurricane Danny considering a big and more powerful move, but wants to retain flexibility. May look to get another storm involved.
— Steve Bulpett (@SteveBHoop) August 22, 2015


The well twirled tweet may not be one of initial excitement, despite its clever personification, but as far as a future forecast, Bulpett could be right on point. Ainge is coming into 2015-16 with almost the exact roster from last season a year further into their development, a continuously hyped-up stash of draft picks, as well as some new assets to build on.

While these perceived advantages the Celtics hold don’t guarantee a trade by any means (infamously seen during the NBA Draft when Ainge failed to move up to Charlotte’s spot) they continue to give Boston the “flexibility” to respond to any situation that arises around the NBA.

I still compare the Celtics’ situation to that of the Houston Rockets a few years back. Post-Yao Ming the team decided to compete with their current assets and have them ready to roll should a situation (or storm) arise that they could sweep into and land their coveted star from.

It just so happened that Oklahoma City guard James Harden would play above the team’s desire to pay him, and suddenly the Rockets were able to land the player who would help them draw Dwight Howard in free agency, then make a trip to the 2015 Western Conference Finals.

So while Ainge didn't strike during hurricane season, stay prepared, because the Celtics may very well know an in-season breakdown will provide them with the greatest opportunity to sweep in like Bulpett is forecasting. Another storm will need to get involved, as he said, and whether or not it occurs will have to be the biggest Celtics story to watch in the 2015-16 season.

For now, until that ideal footing comes together, the team has to continue to build the most desirable trade assets possible. Their current situation is solid, but for Boston to jump to the next level a core figure is still necessary.