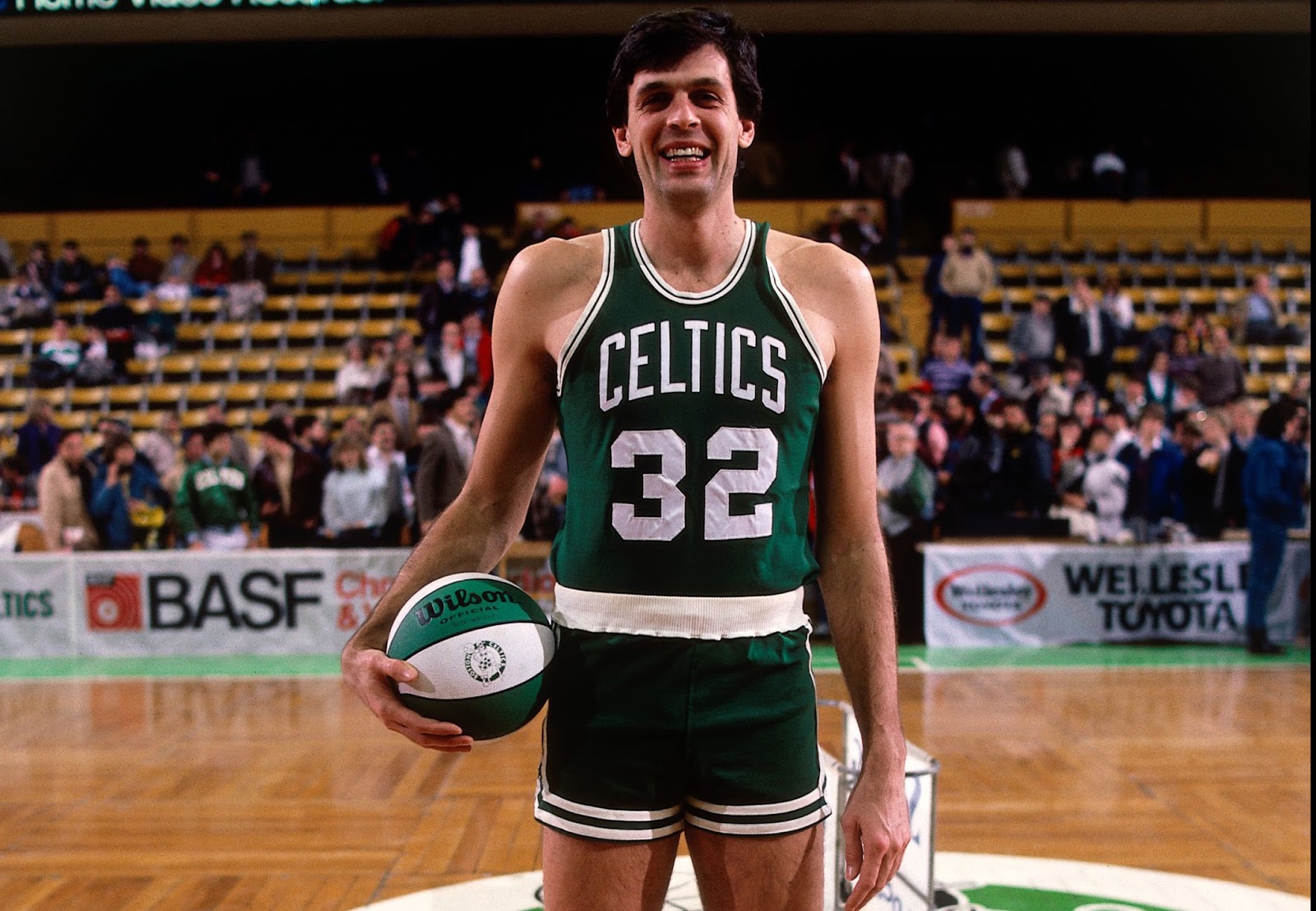 Kevin McHale was just an awesome basketball player.  He excelled at almost every facet of it.  The best post-up moves the league has ever seen (only Hakeem Olajuwon can argue this).  An amazing shot-blocker.  The ability to defend the quick forwards (this is you Dominique Wilkins, Bernard King) to centers (Kareem included).  Later in his career he even began shooting and hitting 3 pointers.  Passing was never his strength but on some of those Celtics' teams, it became contagious, and even Kevin could find the open man.

Somehow, McHale's greatness has gotten lost over the years.  He was a top 50 player all-time (deservedly-so) and when they announce the top 75 during the 2022 season, expect him to remain in the top 50.

Each day in August, Celticslife will post a Celtics-related picture, one you may possibly have never even seen before.