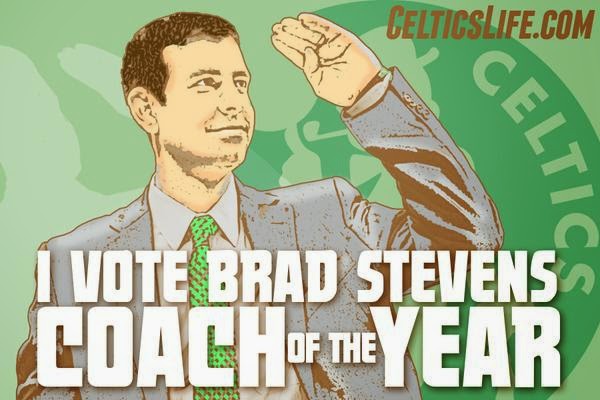 
If you listen to Simmons' podcasts, you know "President Stevens" is a running joke he has for his affection and admiration of the Celtics' coach.  Yesterday the folks at Grantland posted this video on their Instagram account: