Celtics' play-by-play man Mike Gorman goes against the grain, picks the Celts in six over Cleveland 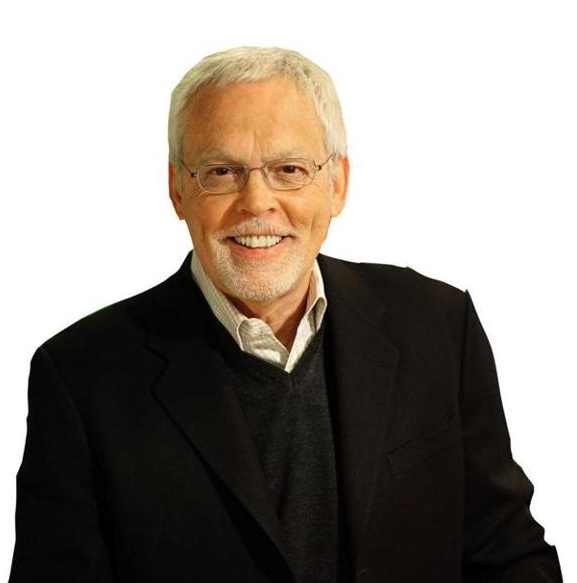 Anyone who has followed the Celtics for the last few decades, realizes how much of a homer Tommy Heinsohn is. The C's legend, and color commentator, once compared former C's center Greg Steimsma to the great Bill Russell, The 80-year old Heinsohn, even put Evan Turner in the same sentence as Paul Pierce and Reggie Lewis.

So it's easy to say Heinsohn sees things through green goggles. But even he should be surprised with the comments from his television partner, Mike Gorman, who had a bold prediction for the Celts opening round series against the Cleveland Cavaliers:

Now don't get me wrong, if Gorman is right, 95% of Boston will have to eat their collective hats. But the fact remains, it will be an uphill battle for the seventh-seeded Celtics to win even one game in this series. Let's not forget, the Cavs have LeBron freakin' James.

For Gorman's pick to come true, Boston will have to rely on a lot of that Leprechaun luck.

Isaiah Thomas needs to catch fire offensively, specifically on the road. Avery Bradley will have to continue to nail down the mid-range jumper that he has improved so much this season. Marcus Smart has to shutdown Kyrie Irving. A combination of Tyler Zeller, Brandon Bass, Kelly Olynyk and Jared Sullinger have to play with urgency on the defensive end, pulling out all the stops when it comes to defending the Cavs penetration to the hoop. (Just my opinion, but a hard-foul would be an excellent start.)

So basically the cards are stacked against the green. As far as Gorman's comments, you have to give the guy credit. He is literally the only one, in the mainstream media, who is taking the Celts.

Oh what the hell Mike, I'm with you, C's in seven!

Rob Welch4/17/2015 05:28:00 AM
Share
Rob Welch
I have been a die hard Celtics fan since birth, even though I don't really want to talk about the ML Carr/Rick Pitino Eras but I will if necessary.
Newer
Older