Cup of Joe: Brad Stevens for Coach of the Year? 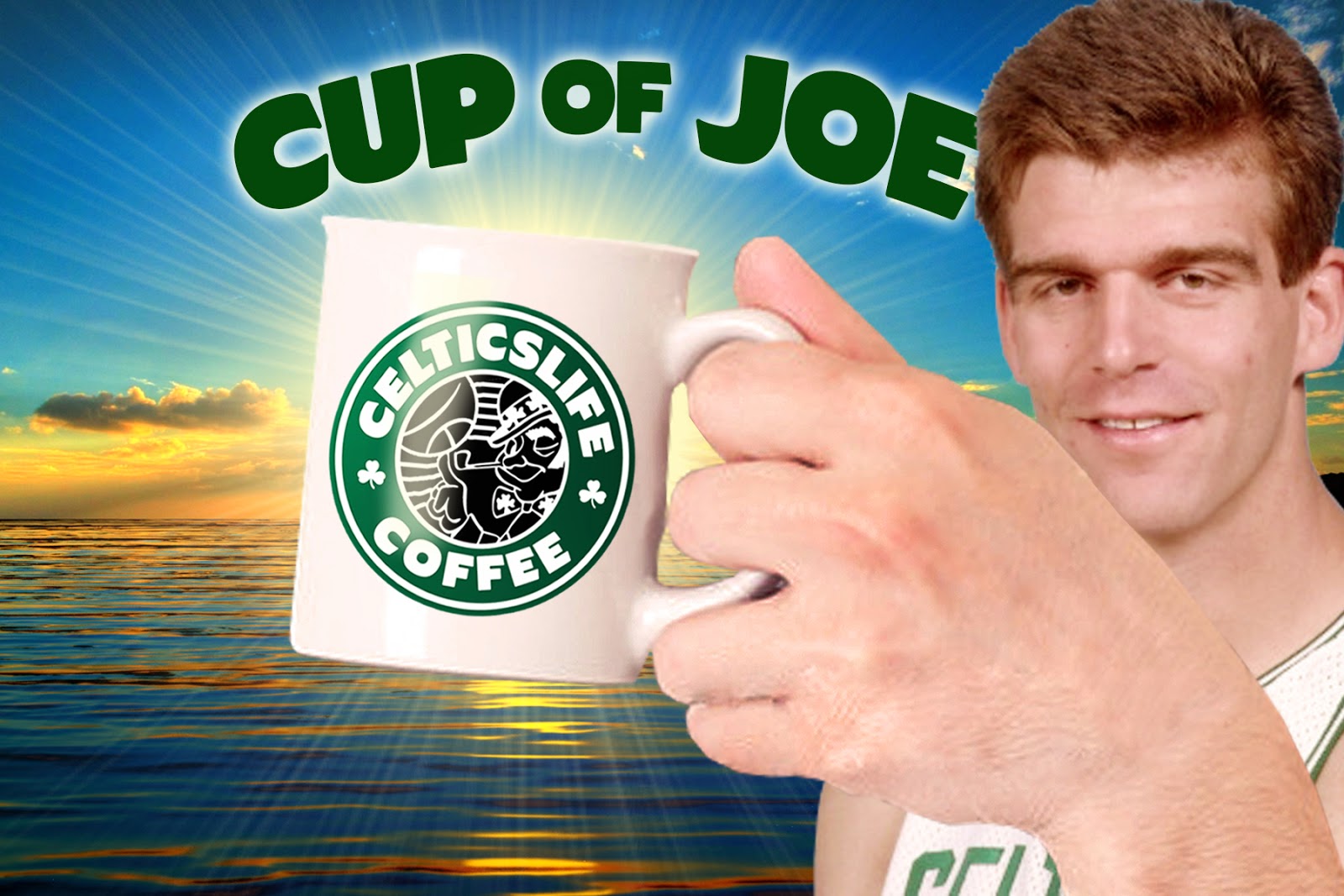 Matt is off today and so you're stuck with me for your daily dose of (late) news!

With the Celtics clinching a playoff berth thanks to a Nets loss last night, everyone is jumping for joy about the playoff bound C's.

Some, including the folks at USA Today, are even going so far as making the argument for Coach Brad Stevens as the best coach in the league this year.

Seriously. How did he do it? How did Brad Stevens coach the Boston Celtics to the 7-seed in the Eastern Conference playoffs?

The Celtics clinched a playoff spot on Monday night when the Nets were beaten by the Chicago Bulls. This sets the Celtics up for a probable first-round matchup with LeBron James and the Cleveland Cavaliers. (Or perhaps a series against the Hawks if the Celtics lose last two and Pacers win last two.)

Will they lose in the first round of the playoffs? Undoubtedly. But the fact that Brad Stevens coached them here means he should win the NBA Coach of the Year.


Whether or not Stevens wins the award (he won't) you can 't help but marvel at the performance he's gotten out of a ragtag group of nobodies. This sort of recognition and praise from a national publication in only his second year with the team speaks volumes.

Nate Scott's argument in the article is essentially to just list the names of the players who regularly play for the Celtics and then to remind you that this is a team that has made the playoffs.

Hard to argue with that!


Start Your Morning Off With... Klay Thompson is pretty OK at basketball 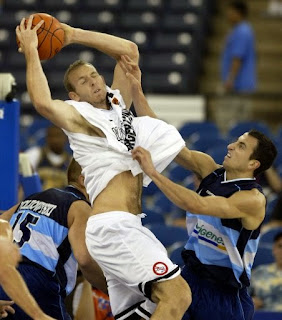 So what would've happened if Williams and Marks played for Boston? Well besides each getting a WTHHT written about them, I'm not too sure how much. Williams was a solid player for those promising Raptors teams that consisted of a young McGrady and Carter and a hodgepodge of various veterans past-their-prime like Olajuwon, Oakley, and Antonio Davis. Marks would've provided reserve minutes up front. And as we still struggle to find the whereabouts of Danny Fortson for his WTHHT article, you now know just how close Williams and Marks were to getting their own.

All I know is Alvin Williams and Sean Marks almost played for the Celtics. And now, you know that too.