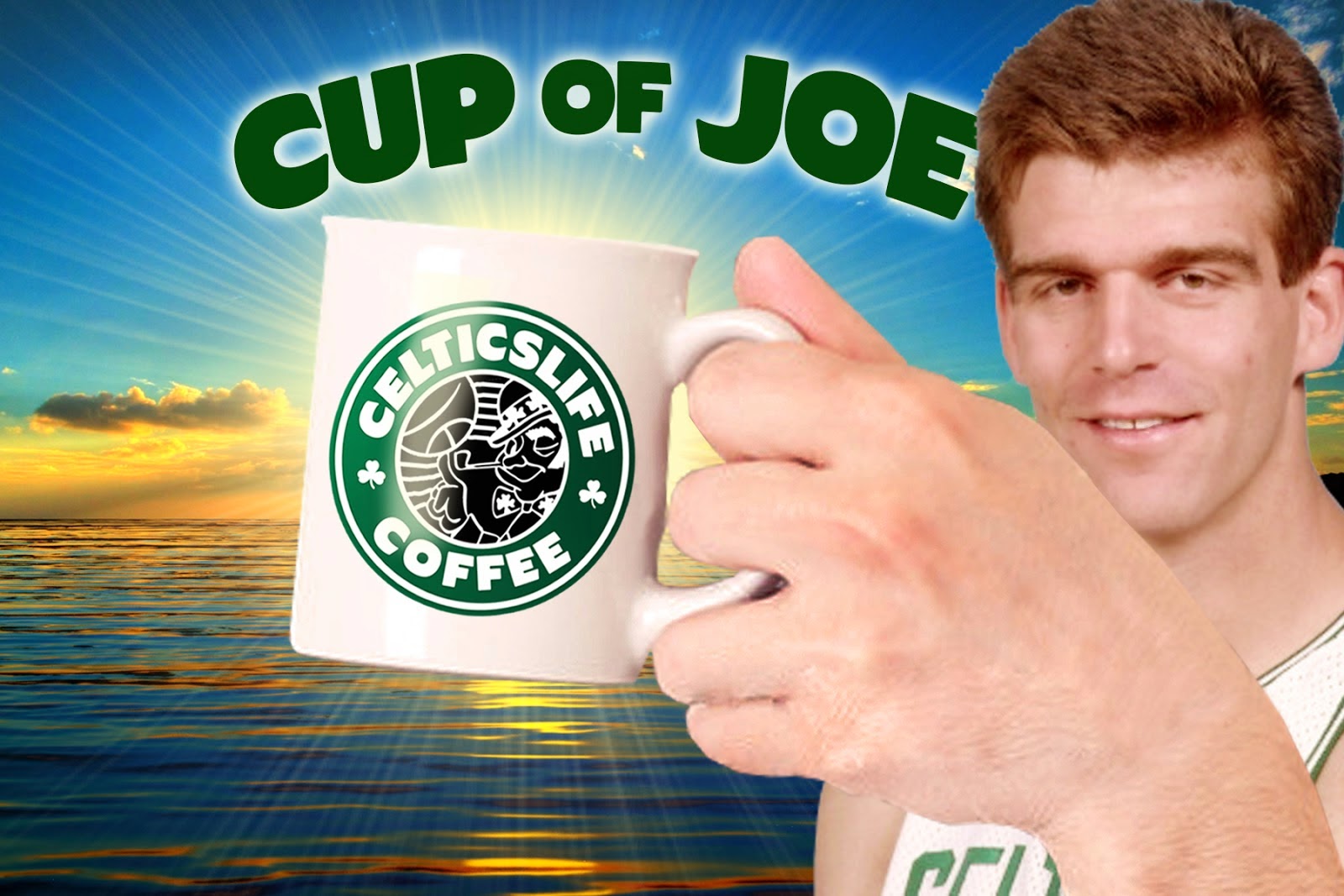 The 2014-15 NBA season is over, and your Boston Celtics are still playing!

Next up, the Cleveland Cavaliers and their all-star cast of LeBron James, Kyrie Irving and Kevin Love. There are not many experts picking Boston in this one, count coach Brad Stevens among them.


The NBA announced tonight that the Celtics will open their first round series against the Cavaliers in Cleveland on Sunday, and Brad Stevens was in a sardonic mood about it.

"As a coach you look forward to it, but you would prefer your team wasn’t the best team ever assembled, or whatever they are," the Celtics coach said of the LeBron James-led group.


Maybe Stevens should be just a little more confident. Afterall, he has a 4-3 record all-time against LeBron James. I think he's got a realistic shot of coming out of this series as 5-7 against King James.

For what it's worth, the Celtics did just beat the Cavs in Cleveland with LeBron 99-90 last week. So, there's that.


Start Your Morning Off With... Jonas Jerbko loses his sneaker


Vintage WTHHT: What the Hell Happened to... Zaid Abdul-Aziz? 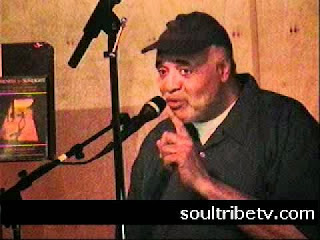 When I was growing up, I loved stats. I loved reading stats of all basketball players. In acclimating myself with the Celtics' history, I had remembered stumbling upon a guy who had played for the Celtics in the 70s.

His name stuck out for its uniqueness as well as appearing really high alphabetically on the list of guys who had played for the Celtics. Recently while considering who to research, I remembered him. So this week in WTHHT, we go as far back as we've gone to this point, in remembering a former Iowa State Hawkeye who played 2 games for the Celtics in the 1977-78 season.

His original name was Don Smith and midway through his NBA career, he changed it to Zaid Abdul-Aziz.