BREAKING: Jared Sullinger's foot has healed and is available tonight 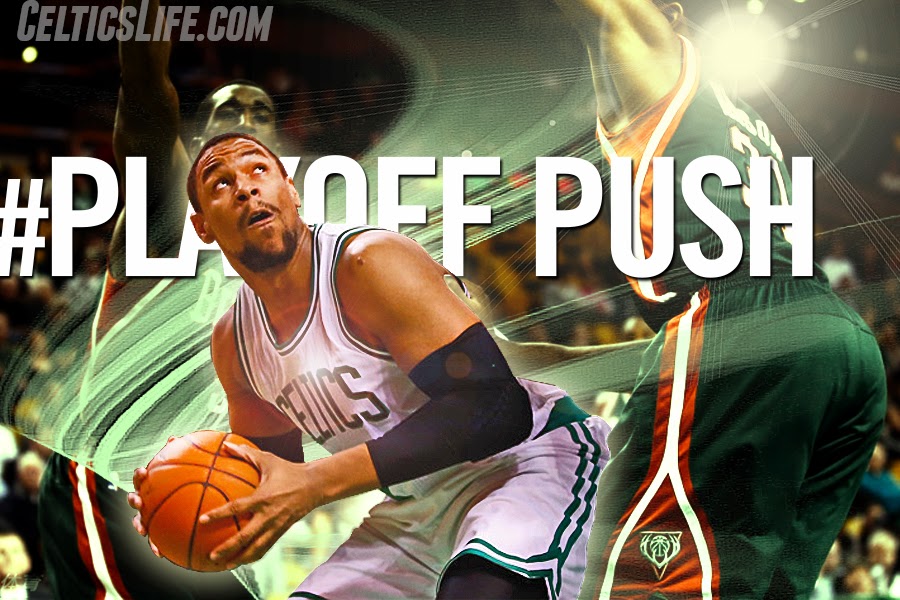 The Celtics have announced that forward Jared Sullinger's metatarsal stress fracture has healed completely and that he will be available for this evening’s game at TD Garden against the Milwaukee Bucks.

“We are excited that Jared’s recovery progressed quicker than initially expected,”

Ainge said Sullinger, who is averaging 14.4 points and 8.1 rebounds per game this season, will be eased back into the rotation until he is completely heathy.

Boston is currently tied with Miami for the 8th seed in the Eastern Conference.