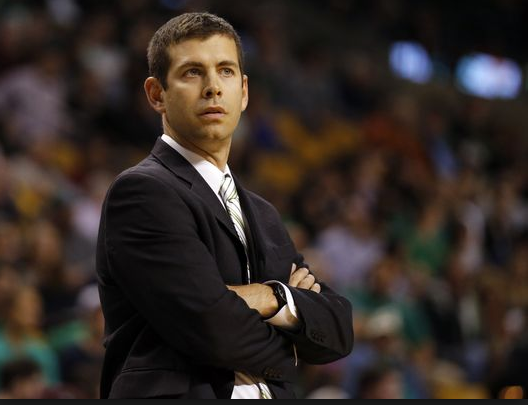 After a leading his team to a 7-1 record in April, Celtics' coach Brad Stevens was named Eastern Conference Coach of the Month:

The C's success in April is in large part due to the work by Stevens. The hot stretch for the Celts secured them the seventh-seed in the playoffs, and a date with the Cleveland Cavaliers, starting Sunday afternoon.

Rob Welch4/16/2015 04:54:00 PM
Share
Rob Welch
I have been a die hard Celtics fan since birth, even though I don't really want to talk about the ML Carr/Rick Pitino Eras but I will if necessary.
Newer
Older