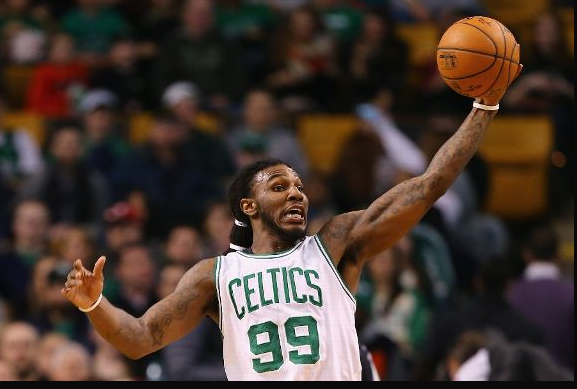 Not many people, including myself, knew much about Jae Crowder when he was dealt to the Celts in December as part of the Rajon Rondo trade. Crowder may have been better known for his dreadlocks rather than his game, but with his play of late, his hair isn't the only thing getting attention around these parts.

On Friday night, as the C's were struggling to find a way to contain Al Jefferson (6-for-10 for 12 points) in the first half, coach Brad Stevens searched for a way to stop Big Al down the stretch.

Jefferson, the former Celtic, didn't make a field goal in the last two quarters, finishing the game with 14 points, due in large part from the play of Crowder.

The Celts were down 86-85, with 6:30 on the clock, when the 6-foot-6 forward picked up the Hornets' 6-foot-10 center, forcing him into a tough contested 15-footer that Jefferson missed.

Then, with 1:30 left in the fourth, and the C's hanging onto a six-point lead, Crowder again pushed Jefferson from his bread and butter spot in the paint, forcing him to take a foul line jumper which clanked off the rim.

After the game, Crowder had this to say regarding defending Jefferson, courtesy of NESN's Ben Watanabe:

“It was a challenge. I like to step up to the challenge and give my best effort. That’s all I did

Jae’s ability to guard the post has given us some options as we’ve been smaller here, and Jonas, too. “We had to double Al still and we had to do some of that stuff, but Jae did a great job on Al Jefferson. I mean, he did as good a job as anybody can

On the evening, Crowder was steady on the offensive end, pouring in 14 points while cleaning the glass for six rebounds: 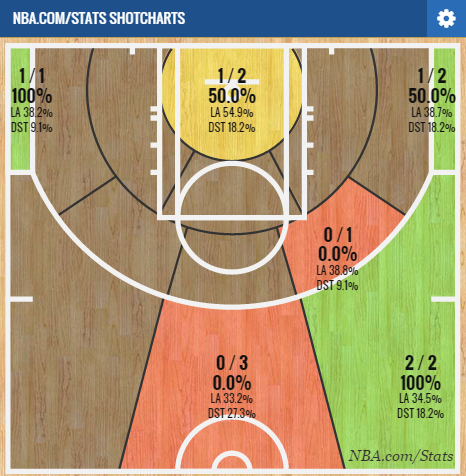 The Marquette product has been filling the stat sheet during the C's recent 7-3 stretch, averaging 12.2 points, grabbing 5.8 rebounds, and dishing two dimes per game. He also is posting an impressive plus/minus of plus-41 combined (for all the plus/minus haters, that means something) in the last two victories over New York and Charlotte.

It would be nice to see Crowder rely less on the three-pointer, which he is shooting at a 35% clip since he arrived in Boston, but you can't deny that he has hit some big treys in the Celts' recent hot stretch.

The 24-year old attempted two field goals from distance with under four minutes remaining, including a dagger with less than two minutes to go in the game which put the C's up 99-95, a key shot that secured the Celts victory.

With Jared Sullinger out for the season, the C's desperately need someone to step up tin his absence. Crowder, looks like that needed spark, who can provide solid defense, and timely shooting. As Stevens trims his rotation, preparing for a playoff push, you can bet the coach won't hesitate to call the small forward's name.

But the best part about Crowder may have less to do with his ability on the hardwood, and more with his obvious joy about playing in the BeanTown:

Crowder jokingly told he’s messing up lottery: “I’ll apologize to Danny right now if that’s what they were trying to do. But I’m a winner."
— Chris Forsberg (@ESPNForsberg) February 28, 2015

The posts from Crowder show how, in just two short months, the third-year forward has the chance to become a fan favorite. It's hard to argue with his body of work, especially in the last 10 contests.

Rob Welch3/01/2015 05:02:00 AM
Share
Rob Welch
I have been a die hard Celtics fan since birth, even though I don't really want to talk about the ML Carr/Rick Pitino Eras but I will if necessary.
Newer
Older