Brandon Bass happy to still be a Celtic 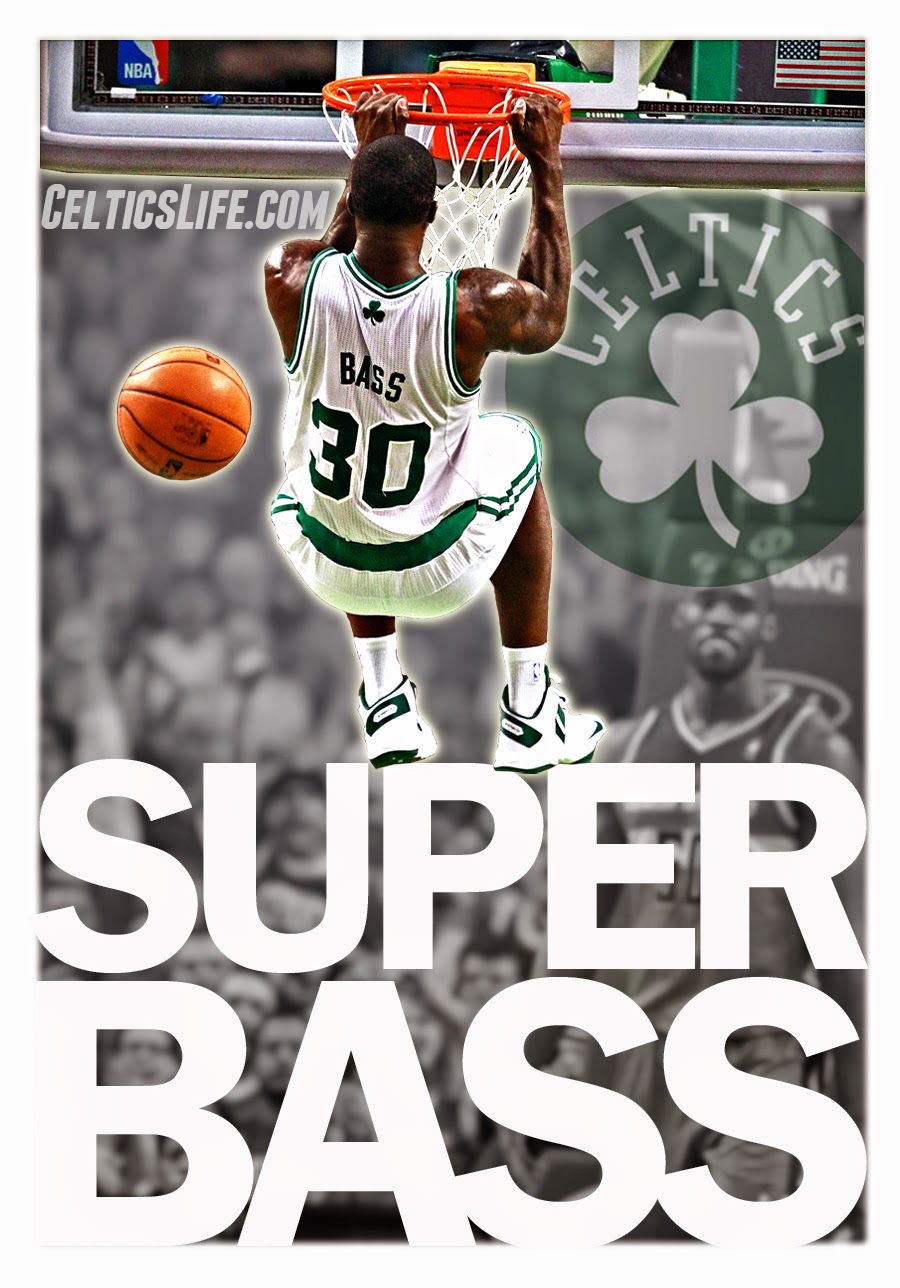 One player not expected to still be a Celtic when the team went the rebounding route and used their top draft picks in consecutive years on power forwards is Brandon Bass. Yet he remains in Boston, a starter and key cog in the team's unsuspecting playoff push. Bass is an interesting player. Put him on the 2008 squad and he'd probably be a folk hero like Leon Powe. Have David West not shun the Celtics in 2011 and Boston likely takes down Miami and maybe we win another title. Again Bass would likely be considered very highly in fans' eyes.

Just unfortunate timing for Brandon being a role player in his late 20's on a rebuilding team. You're essentially just looked at as a tradeable contract for a younger player. But something funny happened along the way and Danny and Bass decided to stick together. Now it's becoming somewhat hard to see the future of the Celtics without Brandon. For his part, he loves it here.

“When I went back home (to Louisiana last week) and I was talking to my family and friends, I let them know. They know as clear as day how grateful I am to still be here as a Celtic.

“I say that all the time. It sounds cliché. But whenever I say it, you know I mean it. That’s just who I am.”

Bass never hid his desire to remain in Boston even when the light at the end of the tunnel was just a fleeting speck on the horizon. While former teammates Jeff Green and Rajon Rondo often seemed to give lip service to the notion, Bass convincingly insisted that he wanted to play out his current expiring contract, and would be open to an extension rather than eye a trade to a title contender.

Is Bass guaranteed to still be in Boston next season? Of course not; it's always a numbers game in the NBA. But I'd venture to say the odds are better than not that he will be a Celtic next season. It might be time to stop looking at Bass for what he can't be and just appreciate a hard working Celtic who loves wearing the green.

What are your thoughts on Bass?