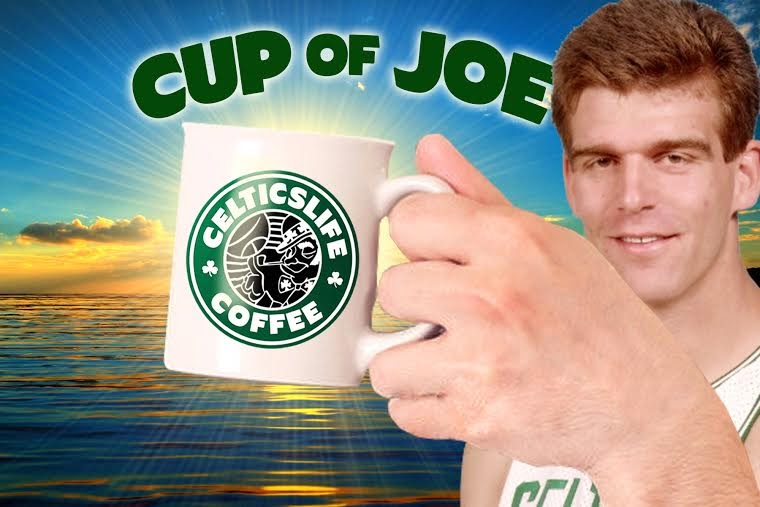 What Jay doesn't mention, is that Shavlik was probably trying to doing something REAL sick. I'm thinking like a 360 between the legs dunk, or like, I dunno, a super-aggressive rebound. You know, something that let the other team know that Shavlik's in the house, and he's not taking no S from nobody. 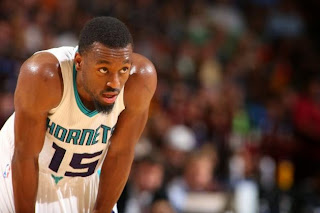 The Hornets will turn to veteran guard Brian Roberts to take over as the starting point guard, and use the trade market to find depth for the position, targeting Sacramento's Ramon Sessions and Miami's Norris Cole, among others, league sources told Yahoo Sports.

But how would they feel about a former #2 pick who has transformed himself into a respectable point guard even though somtimes he makes some really terrible decisions?

Speaking of which, Evan Turner did appear to re-injure his thumb last night - but all reports seem to state that he'll be just fine.


Start your morning off with: Marc Gas-goal

Vintage WTHHT: What The Hell Happened To....
authored by TB727 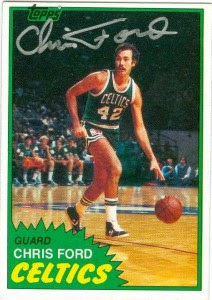 He was a scrappy guard who never came close to making an All Star team, but was always a solid contributor (including being the starting 2 guard on the 81 title team). He's the answer to a famous NBA trivia question. After his playing career, he became a Celtics assistant (where he rocked a mean perm a couple of years). If you think Glenn Rivers was the first guy to go by "Doc" as the head coach of the Celtics, then you definitely don't remember Chris Ford.

After a successful high school basketball career in Absecon, NJ, Ford would attend Villanova. While there he helped lead the Wildcats to the Elite 8 during the 1970 NCAA tournament but while playing St. Bonaventure, and fell into the knee of star center Bob Lanier. Lanier was hurt and would be unable to play in the Final 4 for the Bonnies, who lost to Artis Gilmore and Jacksonville. If not for the unusual injury, they may have won. In 1971 Ford started as a junior for Villanova for the team that lost to UCLA, 68-62 in the title game. Chris had 10 assists in the Finals loss and averaged just under 14 ppg for the season. During his senior year he'd average 17.9 ppg. He would be picked with the 17th overall pick in the NBA draft by the Pistons in the 72 draft.