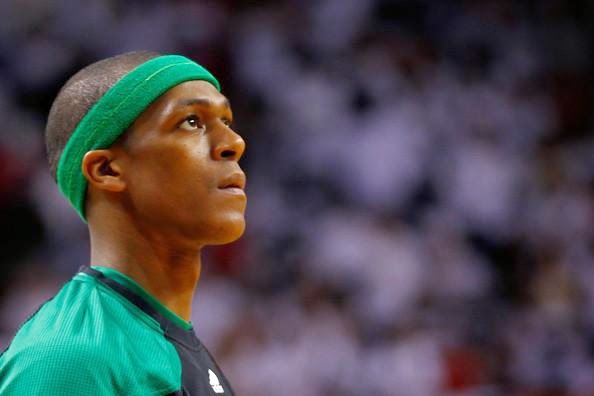 Rajon Rondo and his reps made it clear to Dallas that the All-Star guard would be inclined to sign Mavs extension this summer, sources said.
— Adrian Wojnarowski (@WojYahooNBA) December 18, 2014

The Mavs just Grand Theft Rondo'd one of the best playoff performers in the league. Basically for less than just one late crappy first and the expiring Brandan Wright. The rest of the trade also favors the Mavs as they Get Dwight Powell and unload Jameer Nelson. The Celtics get a 2nd rounder for that indignity. Whether you thought the Celtics could end up with a nice package or a small one for Rondo, I'm not sure anyone thought the return would be this low. An absolute steal for the Mavs. A motivated, chip on his shoulder Rondo playing with Dirk, Monta, Parsons, and Chandler going against Doc, CP3 and the Clipperss would make a must-see playoff series.

The only light bright spot for the Celtics is that Wright has developed into a decent player, but then again e have plenty of decent players. Wright also looks way too much like Mark Blount in EK's pic below. Wright will be a free agent this Summer and Danny could very well overpay him in order for it not to seem that the C's got nothing for Rondo. 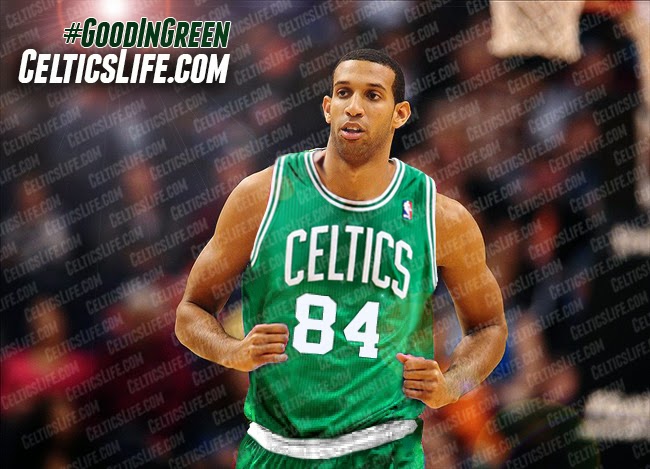 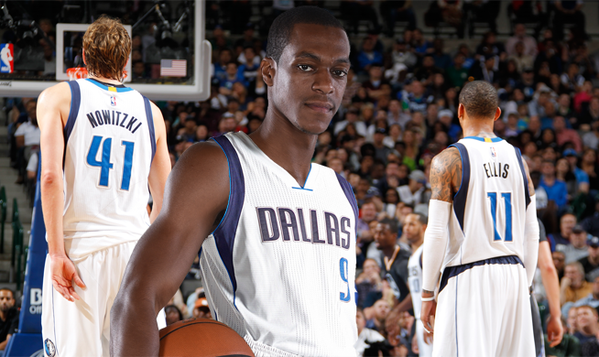