Al Jefferson and the Hornets too much for Celtics 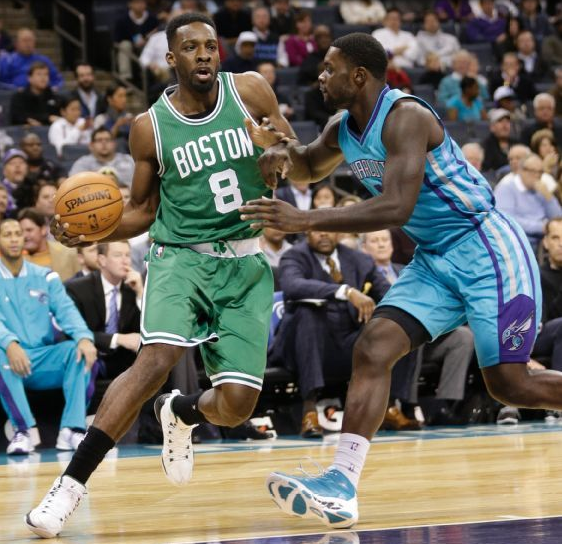 Despite a scoring outburst by Marcus Thornton in the 4th quarter that brought the Celtics within 3 points, Big Al Jefferson and the Charlotte Hornets proved to be too much for the Boston Celtics, winning 96-87. Jefferson was dominant,  leading both teams in scoring (23) as well as rebounding (14) to go along with 3 assists, and a block and a steal.

Rajon Rondo added yet another triple double (12 points, 10 assists, 10 rebounds) to his resume, but outside a stretch late in the second quarter, was mostly overwhelming. Often coming off as very passive, and again rarely attacking the rim. Which again, was particularly disappointing in light of his very promising second quarter.

As mentioned up top, Marcus Thornton continued to force us all to wonder why Evan Turner enters the game before him; scoring 16 points in just 19 minutes including a very good few minutes in the fourth before eventually cooling off with about three minutes to go. Unfortunately, the Celtics late game woes once again resurfaced, often coming off as stagnant, and overtly focused on getting Thornton the ball.