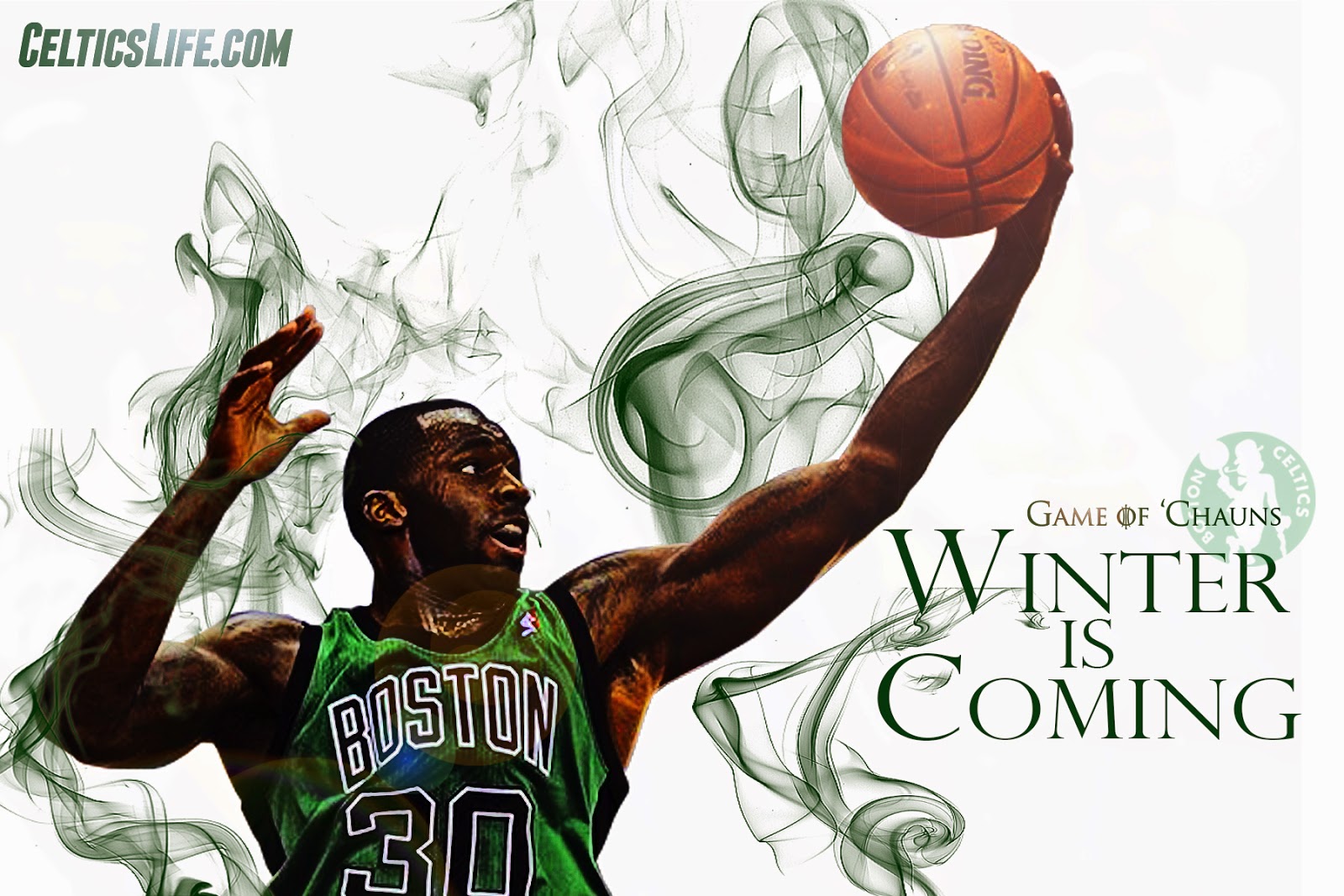 
Brandon Bass has continued to play very well for the Celtics, which means there’s a chance he may not be with the team this entire season.

Scouts and opposing front-office types have begun to speak and inquire about the 29-year-old forward, a practice that’s generally a precursor to discussing a trade. Danny Ainge could not be reached on whether teams have called about Bass — not that he would say anyway — but it certainly makes sense.

Not a surprise that teams are inquiring about Brand Bass. It's been a mystery why it's taken so long. With an expiring contract, it would be surprising if Bass is still with the Celtics past the trade deadline. Even though Bass is a quality rotation big, don't expect too much of a return. Likely he'll bring in a 2nd rounder or two. For the Celtics the added benefit would be freeing up more playing time for the team's younger players.

Interesting to see this quote from Rondo, which is basically him admitting that the Celtics are still in the rebuilding stages (sellers and not buyers):

“If there’s a team competing for a championship and they could steal him, that’d be big,” said Rajon Rondo. “He’s one of the best mid-range shooters in the league.”