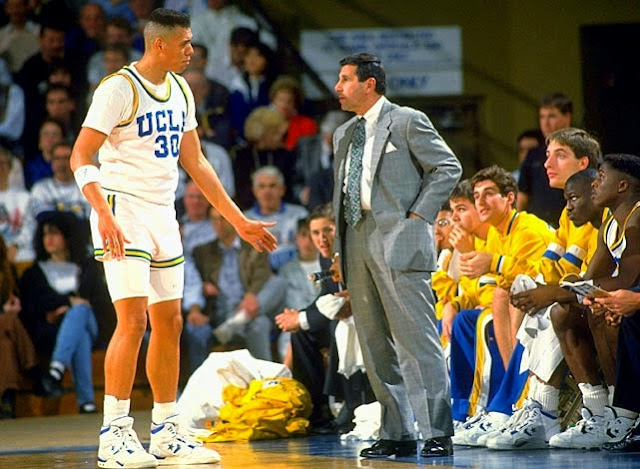 We've all seen the nasty throw down James Young had the other night in the Maine Red Claws win over the Delaware 87ers.

But, what about the rest of his game that night?

JY finished with 22 on 7-16 shooting including knocking down three 3's.

Young's highlights are so fun to watch because he has the smoothest jumper from deep I've seen coming directly into the NBA since Tracy Murray.

However, Young has a much more complete game than Murray had when he first came into the league out of UCLA.