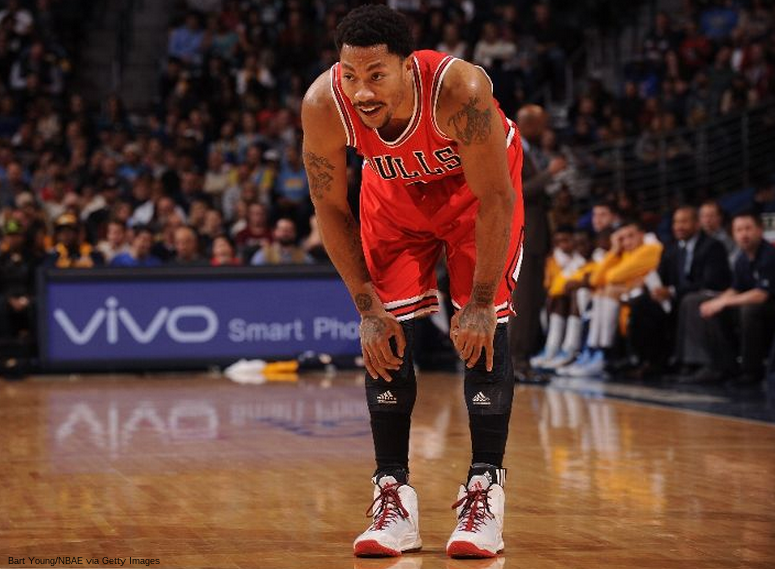 After participating fully in practice yesterday, Derrick Rose is officially listed as "probable" for today's game in Boston.  But, with him you never know:

Derrick Rose said he "wants" to play Friday vs #Celtics but will listen to his body. Said if he feels ready, he'll play. #Bulls
— gary washburn (@GwashburnGlobe) November 27, 2014

I'm feeling good. I'm taking it one day at a time, getting the most out of all my treatments every day. Like I said before, just really trying to listen to my body. ... If I'm ready to go, I'm ready. If not, just really pay attention to my body. But the plan is that I want to play. So hopefully I'll be out there playing.


On Tuesday Rose left Chicago's game in Denver after just 10 minutes and did not return.  Rose has played in only seven of 15 contests for the Bulls this season, presumably so he won't be sore for meetings and graduations he's planning to attend after his basketball career is over.

On November 8 the Celtics won 106-101 in Chicago in a game that Rose did not participate in.