What the Hell Happened to...Theo Ratliff? 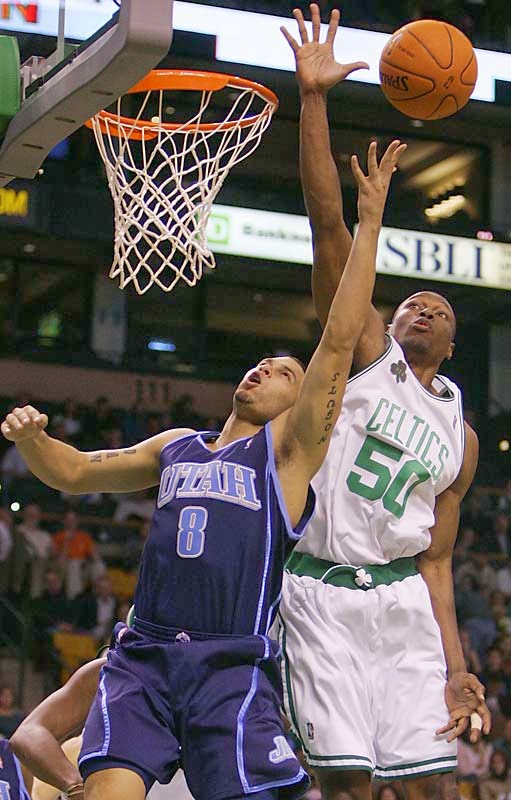 Along with Raef LaFrentz he might be the guy whose name you associate most with "Expiring Contract."  If you followed the NBA just a few years back you absolutely remember the player we remember in this WTHHT go-round, Theo Ratliff. 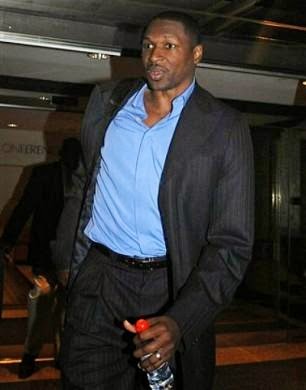 Ratliff is from Alabama (Demopolis HS) and played his college ball at the University of Wyoming, making him the third Cowboy we feature in this segment after Kenny Sailors and Charles Bradley.  Coming into the 1995 draft Ratliff was rated as the 16th best power forward according to scout Craig Simpson.  Yes he was labled a "power forward" back in 1995, long before the days of positions being eliminated. [TB tangent: look at the list of centers for the same draft.  I mean just look at it.  Rashard Griffith rated #1 who amazingly never played a minute in the NBA.  Bryant Reeves retired since forever.  Constantin Popa, Loren Meyer, Eric Meek, Cherokee Parks.  Reeves was quality but injuries limited him.  I'm still surprised Parks didn't have a better NBA career.  Was the writing on the wall for the center position to be phased out because of lack of quality big men?  Perhaps.  Am I pleased with this development?  Absolutely not].

Back to Theo, here was his description at the time:


Ratliff is another one of those big guys that made *huge* strides from his sophomore to junior years then kind of leveled out for his senior.  After his junior year some were saying that Ratliff might be a first round pick.  That is very unlikely now.  Still Ratliff is a good rebounder and shot blocker.  He has a decent shot and runs the floor well.  At 210 pounds it will be hard for him to take the pounding in the NBA.  Ratliff was invited to the Desert Classic and averaged 6.5 points and 6 rebounds as a reserve on the Midwest team.

According to that report Joe Smith was #1, Rasheed Wallace #2, Antonio McDyess #3, Kevin Garnett #5, Mario Bennett #6 and Dwight Stewart 17th, ahead of #20 Don Reid who actually played in the NBA. [TB Tangent 2: how did Dwight Stewart never make it?  Does anyone remember him?  He was like a Terry Mills-clone at Arkansas, heavy-set guy who could shoot the 3!]

Well Simpson was incorrect and Theo was drafted with the 18th pick of the first round in that 1995 draft by the Pistons, and coach Doug Collins was very excited for him at the time:


This gives us a chance to compete.  Games can be won by skill players but you've got to have someone to defend and get the ball.  He's raw, I don't think he knows how good he'll be.

No sense in going through all Theo's future transactions, here's the summary:

Two places to point out: in Philly during the 2000-01 season, Theo made his one All Star appearance for the conference-leading Sixers.  However Philly moved him for Mutumbo at the deadline that year.  And then the part we care about, the Celtics acquired him in the 2006 draft day trade of their first round pick, LaFrentz and Dickau.

Theo would only spend that 06-07 season with the Celtics appearing in 2 games, finished in January of that year for back surgery.  He wouldn't survive past the next season since in summer of 07, he was in the deal used to acquire Kevin Garnett from the Timberwolves.  The trade consisted of all these guys:


Ah and then there was the Theo Ratliff's Expiring Contract.  That was indeed a valuable piece in the deal.  In fact that moniker took on a story of its own.  Simmons had it right all along: 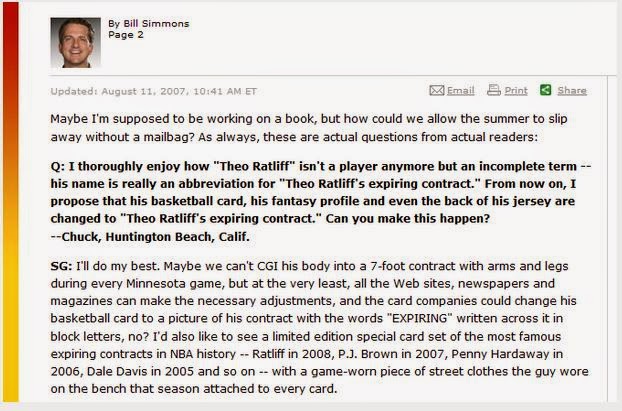 But lost in the shuffle of Ratliff being "Theo Ratliff's Expiring Contract" was the fact he had some negative things to say about the Celtics upon leaving Boston.  At least I could've sworn he did.  But I found no evidence of this in my research which I assume makes it false.  I guess Theo never had anything negative to say about Boston upon leaving.  For that, I'm sorry Theo.


For his career Ratliff was a very good shot-blocker who I feel benefited from playing when he did.  In no way do I believe he was ever a better player than John Salley was, and yet Salley was mostly a reserve during his time in the 80s with the Pistons. I firmly believe Ratliff would've been a similar player had he played earlier on for one of the league's stronger teams.  He was never much of an offensive threat at all.  Interestingly enough his one All Star year, 01 with the Sixers, was when he was moved for an even better-shot-blocker, Dikembe Mutumbo, as the Sixers made their run to the Finals.

So what the hell has Theo been up to?  The real question is what HASN'T he been up to? 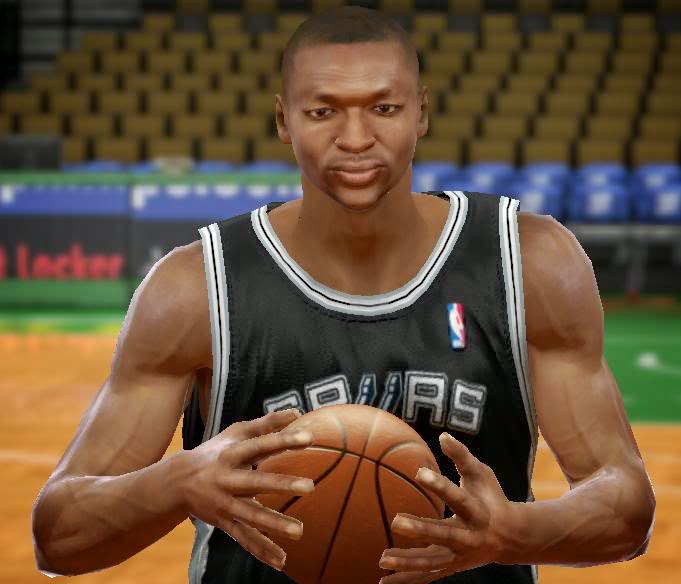 There's the Theo Ratliff Activity Center.  In the 'About Us' page it states "Theo Ratliff, retired professional Basketball player with the L. A. Lakers."  Wait Theo you played 10 career games with LAL.  I know that's 8 more than you played with Boston.  But um, why not say "retired player" with the Sixers?  Is this an oversight?

He's been on the controversial Alex Jones' radio show to promote his product Rebound Fx.  Got an hour to kill?  Go for it!

Lastly if you care to, you can follow him on Twitter here.  Kudos to Theo for making some positive contributions in the life of America's youth today. 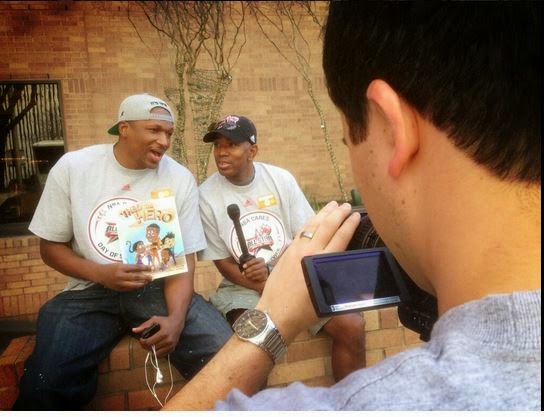