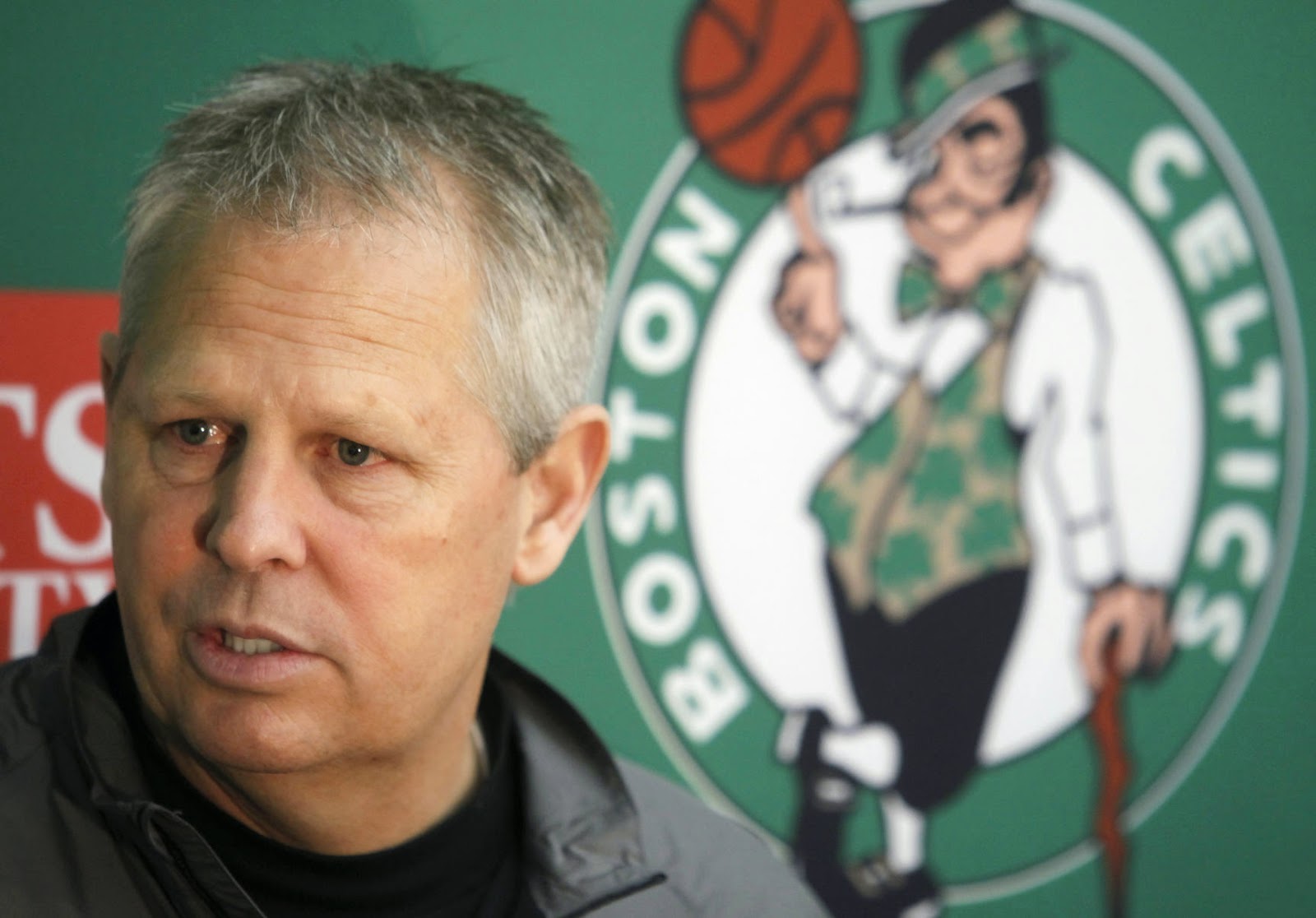 The NBA is about to get rich.

The TV deals the league has with ESPN and TNT are set to expire in 2016, and according to the Sports Business Journal, the league is set to more than double the amount of money they make from their TV agreements.

Talks have progressed so rapidly that details are emerging on a massive agreement that would see the league’s annual rights fee more than double, with ESPN and Turner combining to pay more than $2 billion per year on average. One source said ESPN already has committed to pay “well over” $1 billion per year, and Turner is not far behind for a media rights extension that would kick in with the 2016-17 season.


So why does it matter to most of us that NBA owners are going to be able to afford a few extra private planes apiece?

Well, the salary cap is tied to basketball related revenue, and this massive influx of cash is very likely going to lead to a massive spike in the cap. And that means many teams are going to have a ton of cap space come 2016.

Using those figures – including a flat $2 billion for the new contracts – the salary cap, which is determined by the NBA’s Basketball Related Income, would rise by $15,960,833.


Now, PBT goes on to say that this number is a mere estimation, and that nothing is set in stone, which is true. But it's clear that the cap is going wayyyy up come 2016.

So what does this mean for the Celtics?

Well for me it means a couple of things:

1. They absolutely, positively will be in position next summer to both re-sign Rajon Rondo AND bring in a max level contract.

If the cap ends up at $81 million for 2015-16, the Celtics will have oodles of cash to spend, especially if they can dump Jeff Green (or Green decides to opt out at the end of this season). I've broken down the numbers before, but if the Cs can get to $35 million in cap space, they'll be in position to sign Rondo and a max level big guy. Potentially getting another $4 million in space helps them in that quest.

And as a reminder, the 2015 free agent class is LOADED with big men. LaMarcus Aldridge, DeAndre Jordan, Marc Gasol, Brook Lopez, Greg Monroe, Roy Hibbert, Omer Asik, Tyson Chandler, Robin Lopez, Nikola Vucevic, Al Jefferson, Kenneth Faried and Paul Millsap are all set to hit the market -- and there are only so many teams in position to give them the kind of money that they want.

If the Celtics do decide to hang on to Rondo, they will be an intriguing free agent destination with their cap space, young talent (don't forget the two 2015 first round picks who will be joining the current roster) and Rondo.

2. The increasing cap will help them keep their young guys in the future.

Jared Sullinger will be a restricted free agent in 2016. Kelly Olynyk in 2017. Marcus Smart and James Young in 2018. One issue for teams that hoard young players is that they all reach free agency at similar times, but if the cap, and with it the luxury tax, keep rising, it becomes much easier to bring players back at mid-market money. Obviously other teams will benefit from this as well, but the Cs are quickly becoming loaded with first round picks playing on their rookie contracts, a trend that will continue as they have two picks in both the 2015 and 2016 drafts. So it stands to help them a little more than the average team.

3. They sure as hell better make their move next summer.

There are a lot of teams well positioned to make moves in the summer of 2016. With both Kevin Durant and LeBron James hitting free agency -- not to mention Dwight Howard, Al Horford and Joakim Noah -- the class of '16 has even more star power than the class of '15. And teams are already preparing for it. We saw it with the moves the Heat made this summer, we've heard about the Wizards plans to make a run at bringing KD home, and the Lakers appear to be positioning themselves to bring in a whole new cast of players after Kobe's deal expires in 2016.

Now all these teams (plus the likes of the Cavs, Knicks, Nets, Clippers, Thunder, ect) will have even more money to play with. So if you're a team like the Cs that struggles to attract free agents -- the clock is ticking. If the plan is to build around Rondo, Danny Ainge needs to bring in another star by next summer. Then you can see if Rondo + All-star big man X + a bunch of young talent is a competitive team in the East. If not you still have a ton of picks and young players to try and bring in a third star.

But if the Celtics sit on their hands next summer, they are very likely to be out of luck in 2016, when all of the big market teams will have money to spend, and more attractive situations to offer.

Again, we don't know exactly how much the cap will rise. But we know it's going up, and that it is very likely to go up a substantial amount under the new TV deal. That has ramifications for all 30 NBA teams, including the Cs.