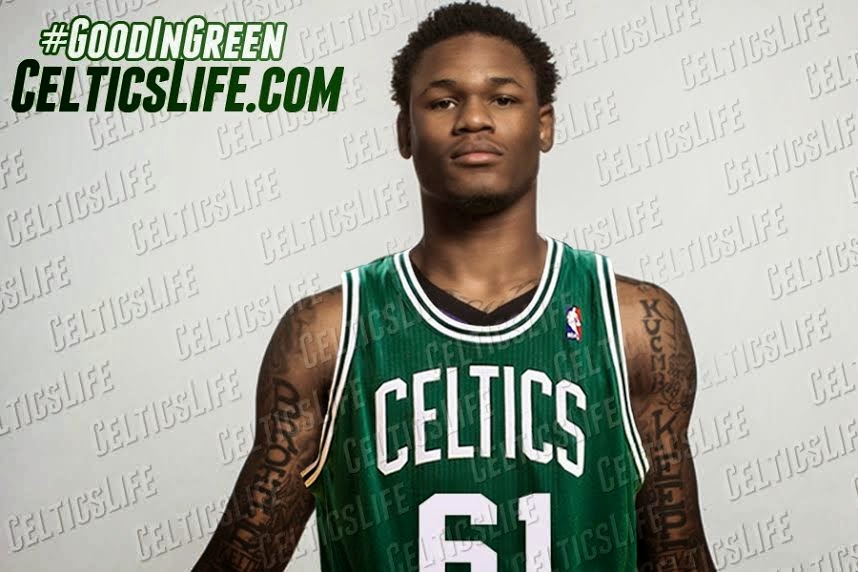 Basketball Insiders is reporting that Rajon Rondo to Sacramento is "80 percent" done, via Tyler Spencer of Sports Talk:

This is the first in awhile that we've heard Rondo rumors pick up steam, but the proposition of sending him to SacTown is nothing new. Still, I don't see how a package centered around McLemore and Williams would be that enticing for Boston, and the report should not be given much credence. Ainge can't be selling that low on our captain.

Isaiah Thomas was rumored to be included in packages earlier in the season in exchange for #9, but of course he has since taken his talents to Phoenix. Without the inclusion of Stauskus or picks, the deal seems unworthy for our 4x all star. With Rondo's stock a bit low coming off his ACL surgery, I personally would avoid trading him until the season starts where he can showcase his talent and boost his value. This is an early report with limited detail and no confirmation elsewhere, so take it with a sizable grain of salt and stay tuned to CelticsLife for more Rondo updates.

All of this to say the original report comes from a guy by the name of T-Spence:

Make of it what you will, but it probably shouldn't be taken too seriously.

Sources close to the process in both Boston and Sacramento are adamantly denying that a Rajon Rondo deal is being discussed.

Another Rondo to Kings rumor surfaces