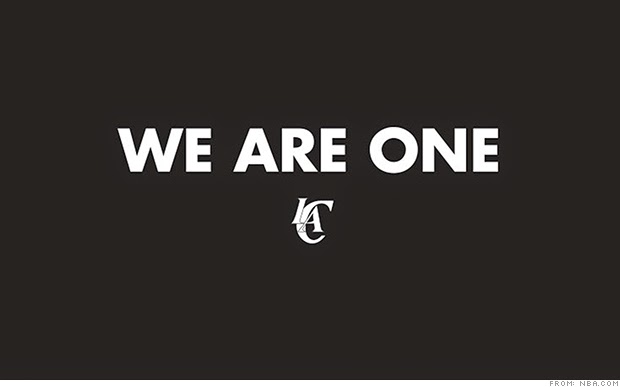 With the Donald Sterling controversy being such a hot topic issue, many of the NBA players are paying extra close attention. No, not for what that bigoted buffoon might say next… but to how much the Clippers will sell for. This is becoming a main point of controversy due to the fact that during the five-month lockout in 2011 the owners main point of argument was that they were losing a lot of money. With the Clippers selling for $2 Billion, the owners are caught with they hands in the cookie jar.


2 billion for the clippers??? Hmm I thought the owners were losing money??? The next collective bargaining agreement is gonna be crazy
— Ty Lawson (@TyLawson3) May 30, 2014

With another lockout looming after the ’16-17 season, this is huge news. If you have franchises worth up to $2 billion dollars and you’re losing money, there’s some poor business going on or you're lying. More likely though, they owners were lying to in order to bend over the players association. Expect a knockdown drag-out fight next time around.