What the Hell Happened to...Curtis Rowe? 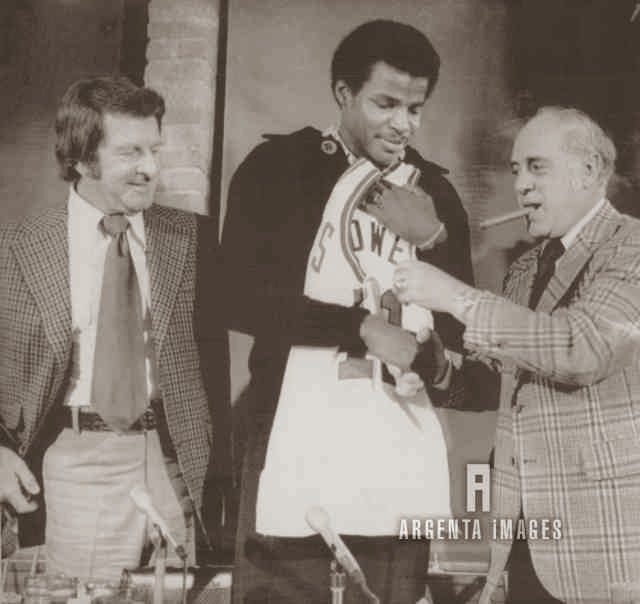 ""Last time I checked, there weren't any W's and L's in my paycheck." - Curtis Rowe


His name was always synonymous with his college teammate's, Sidney Wicks.  Long before the dark period of Celtics basketball happened after Reggie Lewis' death and Kevin Garnett's arrival, you may have forgotten the most morbid period in Celtics' history was absolutely the late 70s, before the arrival of one Larry Joe Bird.  If you think Red Auerbach never made a mistake during his time as Celtics' patriarch, look no further than our featured WTHHT player, Curtis Rowe. 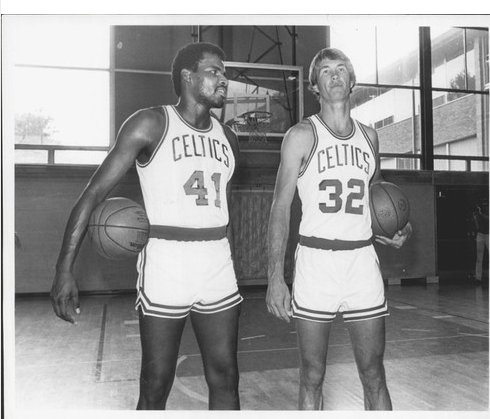 It wasn't always like that though.  In fact, folks had pretty high hopes for Rowe based on his college success at UCLA under John Wooden.  Wooden loved coaching Rowe in college.  Three national titles in 1969, 70 and 71 will do that for you.  That's what Rowe accomplished during his time in Westwood under Wooden.

After being drafted by the Pistons in the 1971 draft with the 11th overall pick, Rowe did show some promise.  He had 5 pretty solid years with the Pistons, playing more than 80 games each year, helping Detroit to make the playoffs 3 different times and even making the All Star team in 1976, right before Boston acquired him.  In fact it seemed all parties involved were on the same page once Curtis came on board.  From his signing, Rowe was elated:


Anyone who has ever played the game of basketball has dreamed and had an ultimate goal of playing with the Celtics.  I was no different in high school and college.  I'm finally here and hope to stay here forever.


Now we have the other half of the California twins (referencing Wicks). We should now be in contention for many years to come.


Lastly none other than Red Auerbach:

Rowe was a great All American at UCLA and a winner, just like Sidney Wicks.  We expect big things from him and from the new front line combination.  Curtis is a good percentage shooter and a very active player, a great defensive performer, a good rebounder and overall, a dedicated team player.  His team-oriented style should fit in right with the Celtics.

Say what Red?  We all love you but certainly he struck out on several of the guys he was high on (I'm thinking of you Steve Downing,  Michael Smith and Joe Forte specifically right now). 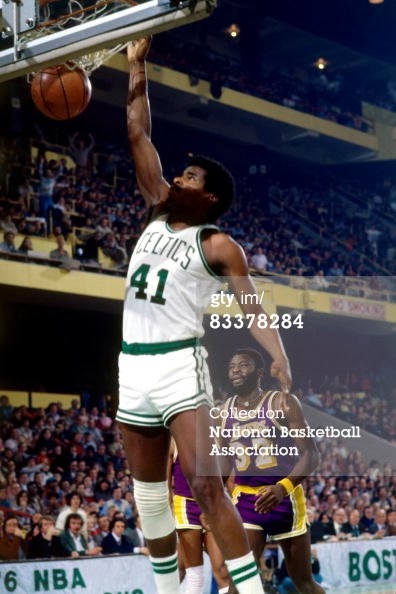 Is it possible that Red knew Curtis would be the antithesis of what it meant to be a Celtic?  Probably not.  Was he heated from all the back and forth that took place with Paul Silas so recently?  Most likely.  I'd imagine he was trying to justify the acquisition.  Really it went down like this: the Celtics bought Wicks from the Blazers and then technically moved Silas (who refused to report to camp during the option year of his contract) in a 3-team trade with the Pistons and Nuggets.  The beloved Silas went to the Nuggets and Ralph Simpson went to the Pistons with Rowe coming to Boston.  Head coach of the Pistons Herb Brown (yes Larry's brother) even said at the time he thought the trade was pretty even for all teams involved and he was "tickled pink" to have Simpson joining the team.

And what else of that original quote that Rowe was alleged to have said: no wins or losses in paychecks?  From all accounts it was very real.  It sounds to me somewhere along the way, Curtis really stopped giving a shit.  His negative attitude wore off on the rest of his teammates and the organization.

His game has slipped a lot.  I think it started when he and Wicks got together.  I was hoping with a new coach and a new situation he'd be able to come back.  But he hasn't. 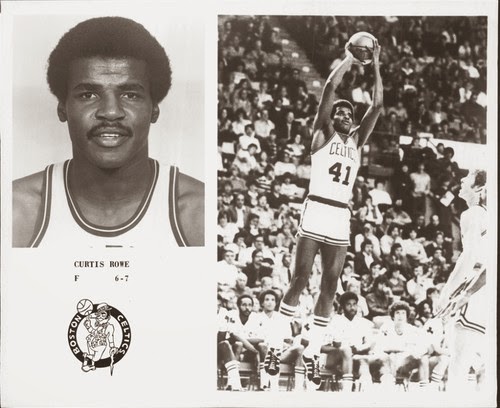 Hindight is always 20-20 so the bottom line was this: Curtis Rowe in no way, shape or form was going to replace Paul Silas, a guy that was greatly respected by his teammates and coaches and adored by the fans.  He brought an extra-something to Boston, beyond his stats, and it was something that couldn't be replaced.  He was a regular on the All-Defensive teams and a rebounding monster, averaging over 12 rebounds per game during his time in Boston.

Sometimes you can't judge a guy's importance based on his numbers.  More recently Celtic fans can probably make the comparison to the Kendrick Perkins' trade for Jeff Green in 2011.  The Celtics were very deep that year and had the second best record in the league at the time (behind the Spurs) but put their faith in Shaq and Jermaine remaining healthy making Perkins' expendable.  The Celts' lost their mojo after that deal and never recovered. [TB tangent: In no way am I comparing Perkins to Silas; Perk wasn't half the player Paul was.  Just trying to somehow get the younger fans to get a sense of what was going on and how vital Silas was to the Celtics].

As for Rowe, I really can't put it any better than Donald Hubbard does in his fun 100 Things Celtics Fans Should Know And Do Before They Die:


In Rowe, the Celtics picked up one of the most selfish players in their history, sacrificing the leadership, toughness and rebounds Silas brought to the court.  Most vexing, Rowe was a guy who seemingly only cared about individual statistics and yet habitually failed in this endeavor, rarely ranking as a top player in any NBA category.


The most recent news on Rowe post-playing career has not been good.  Back in 1989 he was arrested for cocaine possession in Detroit when he tried throwing a packet of drugs onto the ground.  And in 2008, he was arrested in Detroit on Lee Place for buying heroin.  Furthermore on his Facebook Athlete page, there's this comment from Al Gray in 2013 who is either looking to get arrested or fucking with everyone:

He's seemed to have moved back to LA in 2009, when Ben Maller saw him on the LA metro system talking about, well, everything:

He started talking college hoops and ended up talking about Obama, War, Slaves, Race, Religion... u name it and Curtis Rowe had an opinion.
— Ben Maller (@benmaller) February 5, 2009


I contacted Maller to see if he had any more up-to-date info on Rowe but he didn't reply.