Big Baby Davis bought out in Orlando, could reunite with Doc Rivers in LA 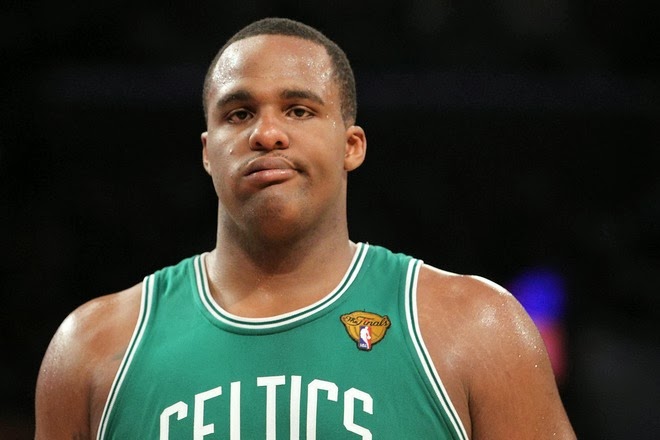 Aside from the Philly-Orlando deal, the news of the day probably comes from Orlando.

At least from a Celtics perspective. The polarizing Glen "Big Baby" Davis has apparently reached a buyout agreement with the Magic.

Orlando and Davis have reached agreement on a buyout and parting will be official on Friday morning, league source tells Yahoo.

Big Baby of course was apart of the 2008 NBA championship winning Celtics, and an integral part of the 2010 almost NBA Champions.

He was traded to Orlando in the deal that brought Brandon Bass to Boston.

The highlight of Big Baby's Magic career was probably in his first season there. With Dwight Howard out with a bad back, Davis averaged 19 points a game in the playoffs while the team was eventually knocked out in the first round by the Pacers.

Davis won't be heading back to Boston, obviously. However, he could reunite with former coach Doc Rivers

Clippers are a strong frontrunner for Glen Davis should buyout get completed, league sources tell Yahoo.

The Clipper were reportedly looking for front court depth at the deadline.