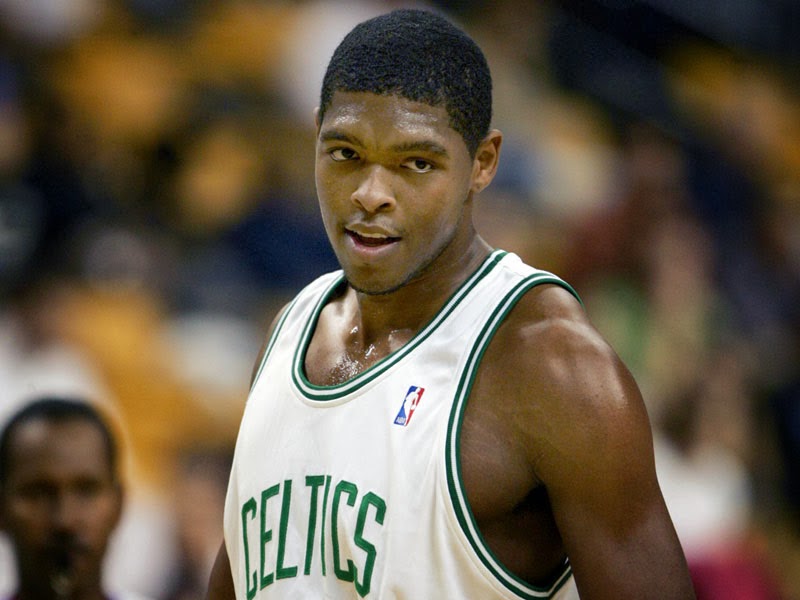 For those wondering why we did not get an official announcement of the Celtics-Grizzlies trade today - we now have an answer. According to Marc Stein of ESPN.com, the deal now includes the Oklahoma City Thunder, and old friend Ryan Gomes is heading back to the Celtics.

Word is that OKC's Ryan Gomes will be added to trade to and goes to Boston ... with Celtics then expected to waive Gomes
— Marc Stein (@ESPNSteinLine) January 7, 2014

Thunder involvement in this manner would create some extra luxury-tax wiggle room for OKC ... presumably to set them up for another trade
— Marc Stein (@ESPNSteinLine) January 7, 2014

To recap: Celts get Bayless and Gomes and likely waive Gomes. Grizz get Courtney Lee. Some second-rounders likely involved to tie it all up
— Marc Stein (@ESPNSteinLine) January 7, 2014


So it's possible that the Celtics will also be including a 2nd round pick to make this happen. Still a really smart deal for them though, as saving $12-13 million is well worth a future 2nd rounder.

As always with these confusing NBA deals, we'll have to wait until the official announcement before locking this one in. But if Stein is correct, Danny Ainge will have successfully re-acquired another player he traded away during the summer of 2007.

Delonte West, Jeff Green, and now Ryan Gomes. For a day or two.

Video: Get to know Jerryd Bayless