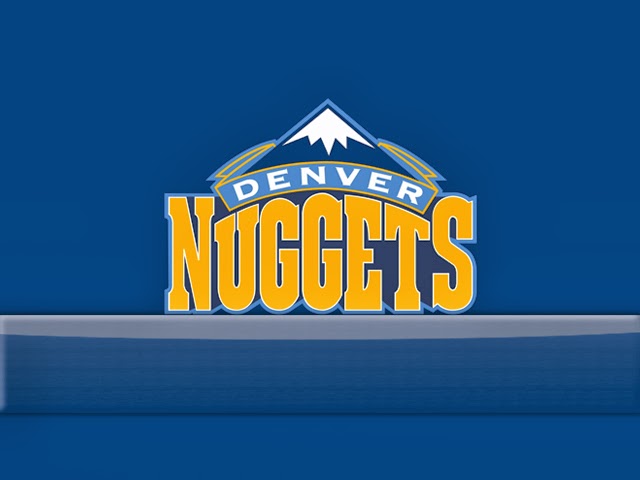 The Celtics west coast road swing continues against the Denver Nuggets tonight at the Pepsi Center at 7:00 E.T. in Denver Colorado.

The Nuggets are one of the more perplexing teams in the league as addressed in a recent piece by Brian Kamenetzky on sheridanhoops.com:

Throw a dart at their schedule, and at any particular moment the Denver Nuggets could look like the worst team in basketball or a monumental success. They opened 1-4, won 10 of their next 12, then not long after dropped eight straight.

In the aggregate, Denver is more or less what people figured — a good-but-not-great team capable of making the playoffs, but certainly no lock to do so.

The bigger question for the Nuggets going forward is whether they made the right move in hiring Brian Shaw to replace George Karl after a 57-win season. Shaw’s authority was tested when veteran guard Andre Miller – never known as a people person even when happy, and having fallen out of Shaw’s rotation – unloaded on his coach while sitting on the bench during Wednesday’s home loss to Philadelphia.

As a result of the outburst during the 76er loss Miller was placed on leave and is now on the trade block with the Nuggets aggressively trying to move the 15 year NBA veteran.

Miller rejoined the team yesterday and in his absence the Nuggets snapped an eight game losing streak by beating Memphis at home on Friday.

They then had an outburst of their own scoring 77 points in the second half on Sunday in Los Angeles en route to a 137-115 rout of the Lakers.

The Nuggets seem to have been liberated by the absence of Miller and knowing he will soon be gone should keep up their strong play tonight.

Not to mention, the Celtic locker room is now in a bit of disarray itself on the heels of the Courtney Lee for Jerryd Bayless deal.

Leave your own thoughts and predictions on today's game in the comments below.