Bayless is back in time to face the Knicks 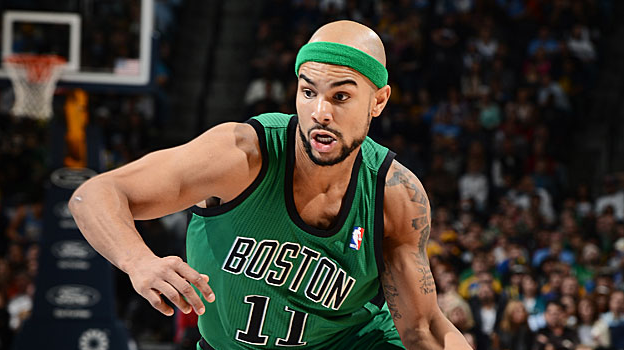 After being sidelined with a big toe injury, Celtics guard Jerryd Bayless will be available tonight against the New York Knicks.

After missing four games due to a sprained left big toe, Jerryd Bayless will return to the Celtics' lineup tonight: http://t.co/wzJAgFBc9b

Bayless, who had garnered praise from coach Brad Stevens during the Celtics disastrous west coast road trip, has been out of action since January 21st. Bayless will come off the bench for the C's tonight.

The Knicks are 5 and 5 in their last 10 games and have won their last two. Melo has been on a roll lately scoring 62 points against the Charlotte Bobcats and 35 against the Lakers.

As the Celtics return to the scene of the crime tonight to play the Knicks in MSG, they hope for a similar result as the last time they played in the "World's Most Famous Arena" a 41 point decimation of an Atlantic Division rival.