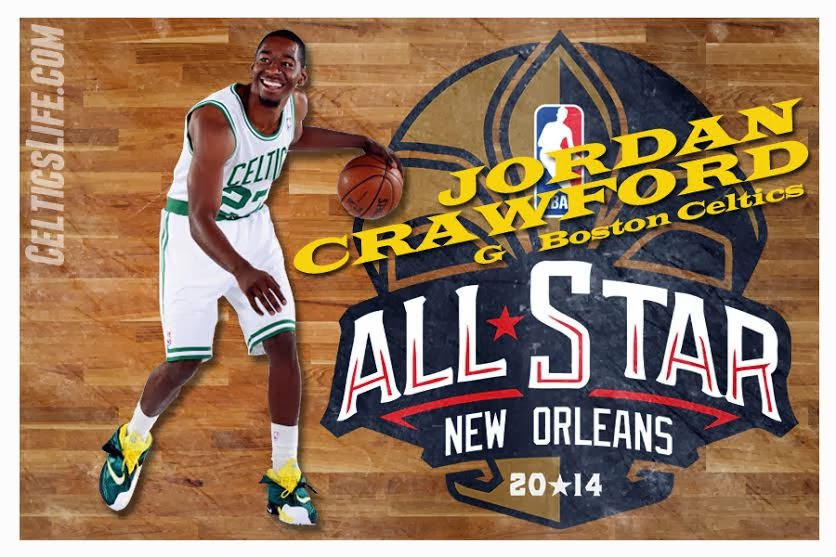 Fresh off his Eastern Conference Player of the Week honors, it's time to start thinking All-Star game for Jordan Crawford.  And this isn't just a homer Boston fan talking; there are actual well respected numbers to back it up.  John Hollinger's ESPN player efficiency ratings currently give Crawford a 19.63, good for 15th best in the East.  Yes, I realize that only 12 players make the All-Star team, but some of them have to be guards.  Crawford's PER is the conference's 4th best among backcourt players, and 2nd highest for point guards, behind only the Wizards John Wall.

However, in the travesty of all travesties, Crawford's name is not on the official NBA All-Star ballot.  That's OK though, there's still a bunch of different ways you can vote for him.  Probably the easiest is on twitter, simply by including his name and the hashtag #NBABallot:

In fact, all you have to do is hit the tweet button below and the title of this article will get it done.