Brian Scalabrine got roughed up in a San Quentin pickup game?

Last year, in his media gig with Boston, Brian Scalabrine was facing off against division 1 stars in the Toucher and Rich Scallenge. This year, with a new gig as a Warriors assistant, he's apparently playing prisoners in San Quentin and maybe getting elbows to the face. At least that's what Toucher and Rich speculated this morning. So far, it's the only explanation we've heard anyone come up with for the way Scal showed up to Warriors media day yesterday. 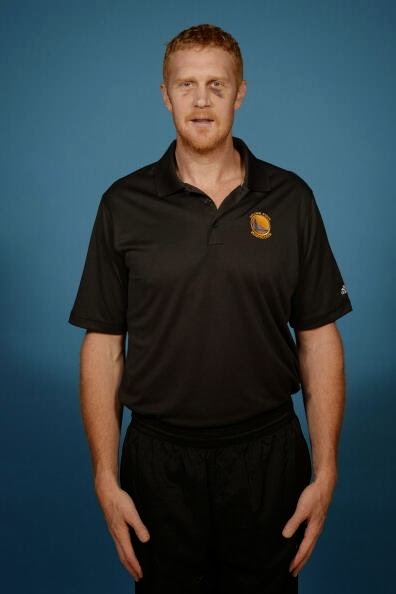 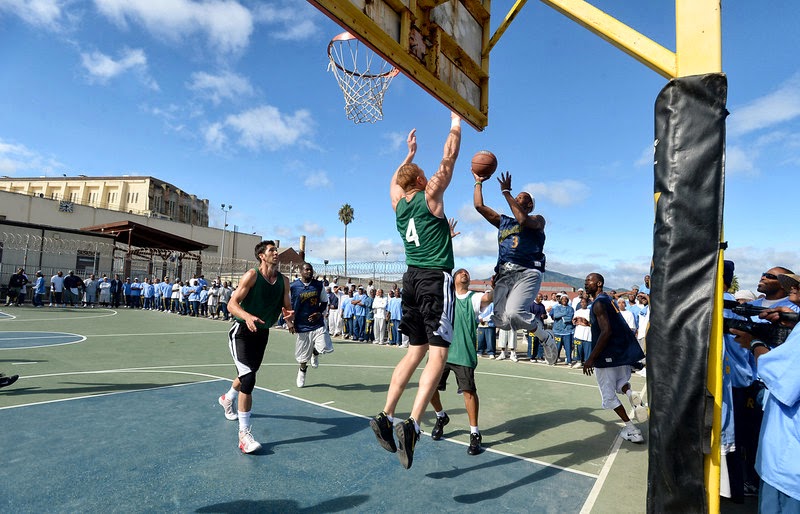 Via: The Nosebleeds [Update] So, I guess he just had some rough surgery?

The black eye @Scalabrine got is from dental surgery, just in case @gswscribe starts a rumor about him & @MarkJackson13 getting into a fight