Jeff Green's play during the preseason has been uneven at best and so for him to question the efforts of his teammates yesterday is, as our colleague Matt R. described it, like the pot calling the kettle black. Needless to say, a lot will be expected of the Celts' self-proclaimed Iron Man, specially now that he should - arguably - be the team's second-best player (behind Rondo, of course).

So following yesterday's call out, the choice is his: to either put the suit on and lead the team like Iron Man or remain on the couch with the suit off and just criticize his ass off. 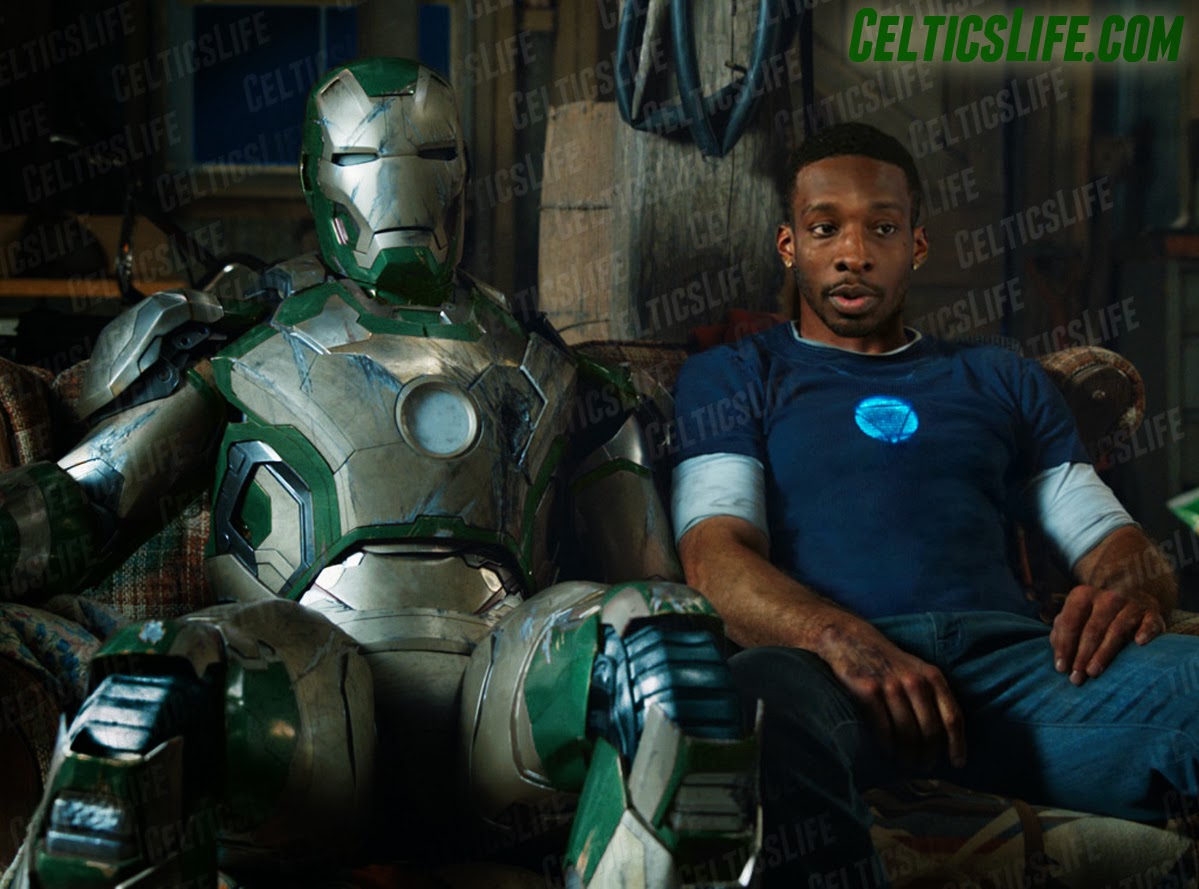