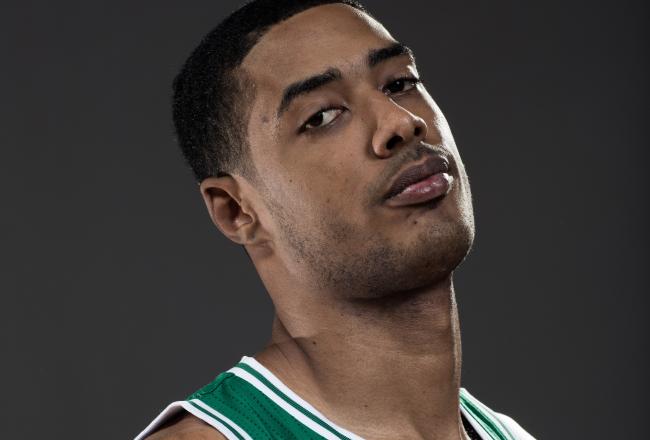 Actually not a surprise at all. If any team in the NBA wanted Fab Melo for free they could of had him when the Celtics were offering him around the league like weed at Woodstock. The only team that would bite was Memphis and that was only if the Celtics kicked in cash to pay all of Melo's contract (plus some). Memphis got a trade exception for their troubles. Since Melo is a 7 footer, he'll mostly get another shot with another NBA team on a non-guaranteed contract at some point.

Danny Ainge has made some great draft picks (especially with the help of former assistant GM Ryan McDonough), but some are serious head scratchers. I'm surprised after working Melo out Ainge couldn't tell he had bust written all over him. Maybe Melo and JaJuan Johnson will team up on some D-League team.

Related: Celtics will pay Memphis more than Melo's salary for taking him off our hands
How big of a bust was Fab Melo?
Video: Fab Melo - Where Amazing Happens
Update: Celtics trade Fab Melo to the Grizzlies for Donte Greene
Fab Melo suffers concussion walking into hotel door. For real
Fab Melo is already a beast, destroys chair during photo shoot