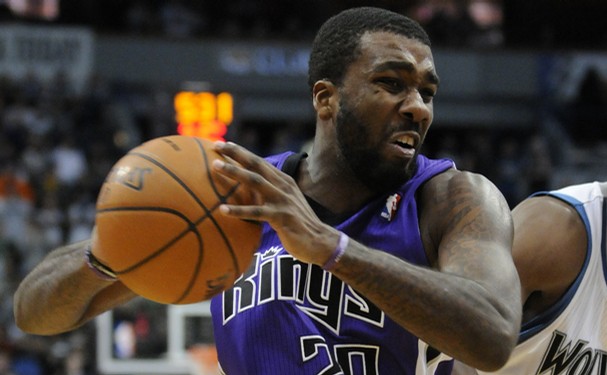 Agent Chris Grier-Luchey tells HoopsHype the Celtics are waiving forward Donte Greene, who will sign with a club in China.
— HoopsHype (@hoopshype) September 17, 2013

So at the end of the day, just as we all expected, Fab Melo was traded along with $1.7 million in cash just so the Celtics could waive Greene and his non-guaranteed $1 million salary.

What this means is two things.

2. Boston is down to 14 players under contract. They have four players — DeShawn Sims, Damen Bell-Holter, Kammron Taylor, and Chris Babb — who will be attending camp under non-guaranteed deals. All of these players figure to make ~$500,000 if they make the team. So the Celtics could save about $500,000 by going with one of them instead of Greene. The Cs could also just go with 14 players, as they are still flirting with the tax threshold. If Danny Ainge can make a cap clearing trade (say Jordan Crawford), the Celts would then have enough breathing room to sign multiple minimum salary guys.

So not a major surprise to hear this, but worth noting as the Celtics now have a roster spot up for grabs.

P.S. I guess this answers my camp question on Greene from Sunday.