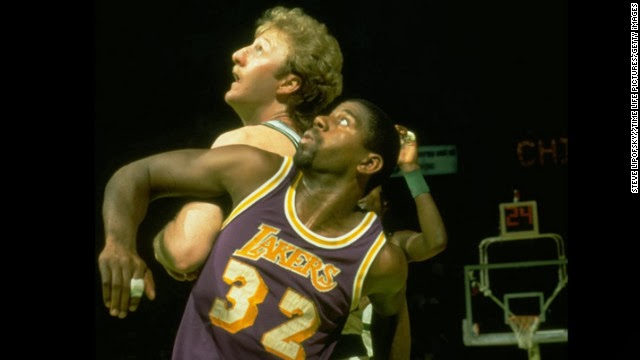 
People have been complaining about the 2-3-2 Finals format for many years now. You know how everyone always thinks they're getting screwed somehow? The teams (and fans) with home court advantage think playing games 3-5 on the road is unfair. The teams (and fans) without home court advantage think having to play both of the final two games on the road is unfair. Personally I always thought the 2-3-2 format gave an extra advantage to the team with the home court advantage (contrary to popular belief). I mean even if you split the first two games at home and only won 1 of 3 on the road, you still had games 6 and 7 in your building to finish the series off (For example look at the Heat this past season).

Oh well this rule was bound to change, because like I said people have been complaining about it for years. It only became a 2-3-2 format because teams like the Celtics and Lakers kept meeting in the Finals and this was back before chartered flights and team planes and teams would have to make connecting flights while flying cross country. Of course the media had to as well. So count me in the minority that preferred the 2-3-2 format. What about you? Happy with the change back to the 2-2-1-1-1 format? And when do you think this will actually have an effect in Celtics fans' lives again?