Celtics and Nets scheduled to meet in preseason, will it be Kevin Garnett and Paul Pierce's return to Boston? 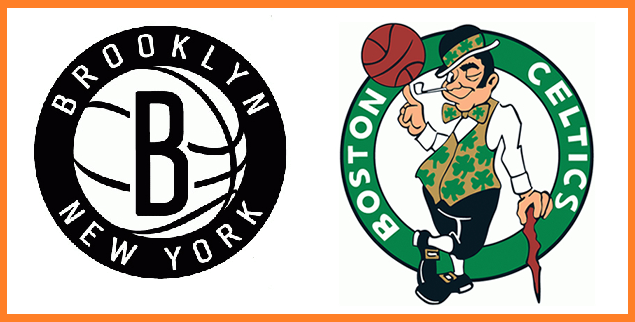 The Brooklyn Nets announced their upcoming preseason schedule yesterday, which includes two matchups with the Celtics.  Here's the graphic from their website:

Obviously the game that stands out is October 23rd in Boston.  As I've discussed before, Pierce and Garnett's first game back is going to be an incredibly emotional experience.  If you're thinking it would be a shame to waste that in the preseason, you're not alone.  Here's what Sports Illustrated's Chris Mannix had to say:


That's just dumb scheduling. Why waste what should be an electric moment in the return of KG and Pierce on a preseason game?
— Chris Mannix (@ChrisMannixSI) July 25, 2013


Deal between Nets/Celtics for preseason has done for years, but no one wants ex-C's return to the Garden to come in October
— Chris Mannix (@ChrisMannixSI) July 26, 2013

Be surprised if KG or Pierce is at the Garden on October 23rd. Either Boston moves it to Worcester or a casino, or Nets leave them home
— Chris Mannix (@ChrisMannixSI) July 26, 2013


I agree completely with Mannix's analysis.  There's no way those guys take the floor for a preseason contest at the Garden, or even enter the building for that matter.