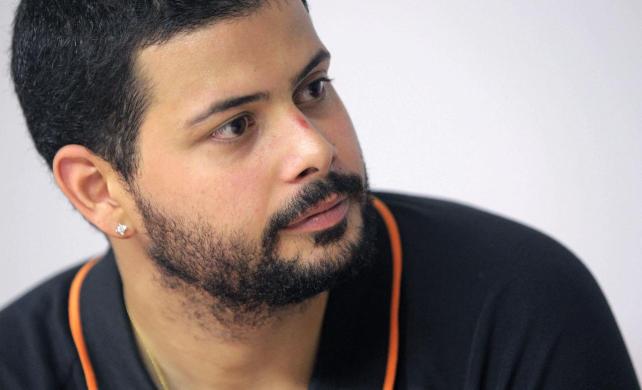 
Spears calls him Victor, but it's actually VITOR. We profiled Faverani here a while back when his link to the Celtics was first discussed. He's 6'11", 260 pounds and just turned 25 years old. Looking at his player card here, it appears he averaged 9.3 points and 4.6 rebounds per game (in only 17 minutes per contest) for Valencia of the Spanish league last year. Here are some highlights.

And as if you needed other reason to believe a deal was coming, the Celtics just added yet another player to their already crowded roster. Another trade (or two) is coming before opening night.